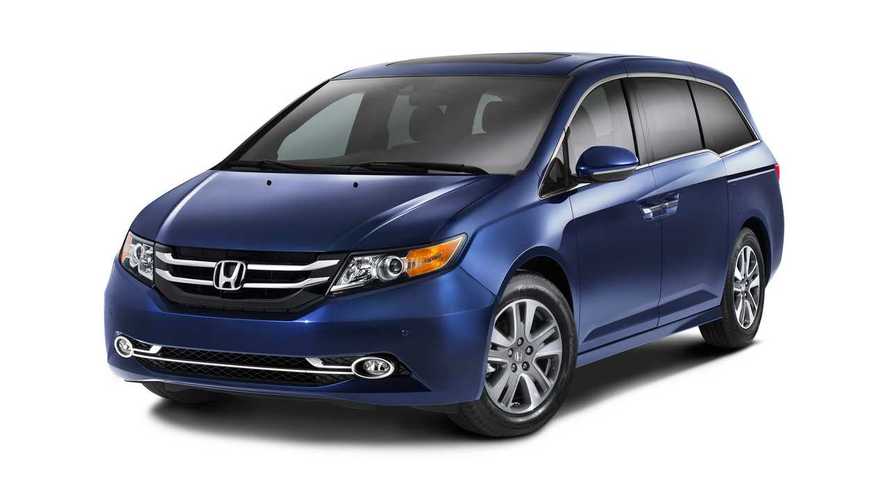 Honda isn't saying a plug-in Odyssey is in the works, but rather the automaker believes there's demand for an electrified minivan.

This would be part of the automaker's grander plan of two-thirds of its global sales coming from electrified vehicles by 2030 and could provide Honda with a worthy competitor to the Chrysler Pacifica plug-in hybrid, but it remains to be seen if Honda will go conventional hybrid or PHEV.

The comments from Honda execs seem to point towards a conventional hybrid powertrain, but that just doesn't make sense to us. Especially if the Pacific PHEV is the target.

“The electrification initiative is definitely coming, but on which products and which timing is not 100% clear yet."

We wish there was more to go on than this, but Honda is being purposely vague. Electrification for Honda include HEVs, BEVs, PHEVs and even FCEVs, so we just don't know what to expect. Our money would be on a PHEV though, if we were to place a bet.