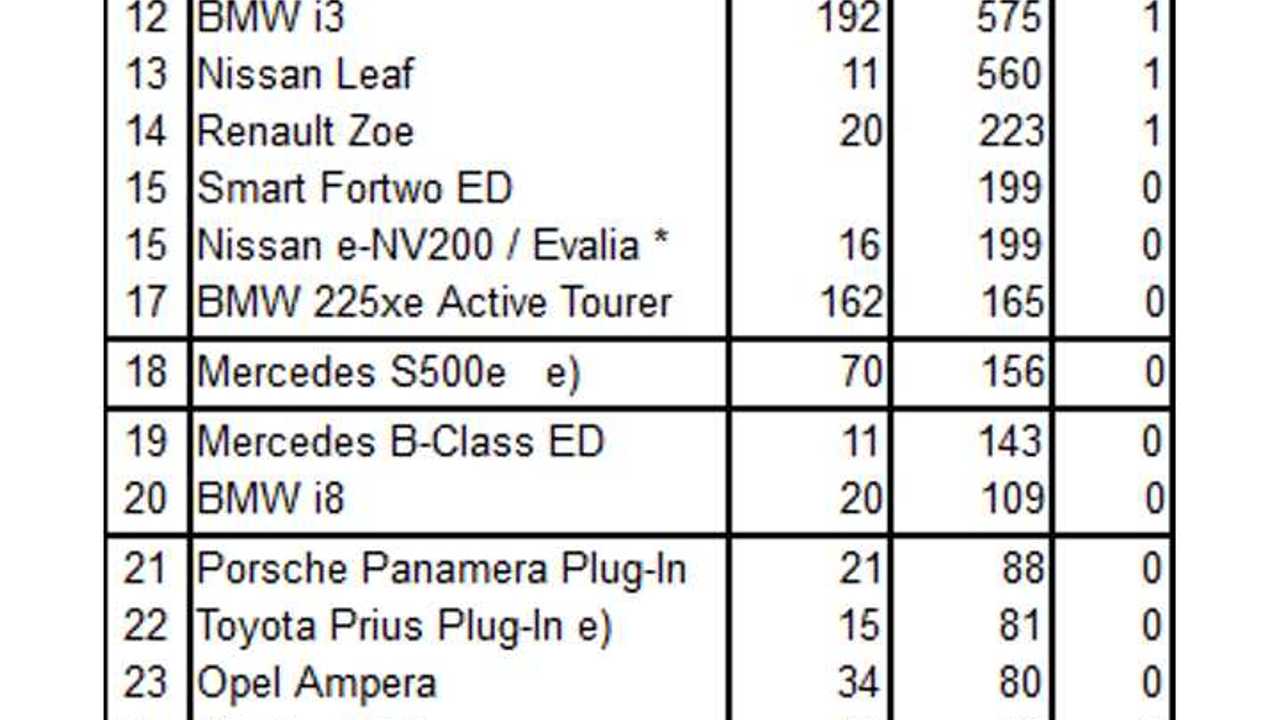 EV Sales Blog notes that December 2015 is slightly higher than in the whole of 2014!

The surge of sales in late 2015 isn't a natural phenomenon, but related to some tax rebate cuts beginning January 1, 2016,

It's also amplified by new models and new versions of existing models (like Mitsubishi Outlander PHEV).

Anyways, we are fairy confident that the year 2016 will begin badly in comparison to 2015's end for plug-in car sales in the Netherlands.

An extraordinary 3,700 deliveries of Mitsubishi Outlander PHEV makes it #1 again, at 8,759 for the 2015 year, just ahead of Volkswagen Golf GTE.

Volvo XC90 T8 Twin Engine again did great with 1,494 in December - that's over 16% of all Volvo XC90 sales globally, so including other countries, T8 Twin Engine takes a decent share for this model. We will see how it proceeds in a more steady environment.

Volvo can be happy also because the V60 PHV was third overall at 4,400, slightly ahead of the Audi A3 e-tron.

As you can see, most sales comes from plug-in hybrids. All-electric models remain just small fraction of the market with Tesla Model S the highest at #8.

Here is a cumulative sales graph, which begins in January 2013 (including previous years, Netherlands for sure has more than 80,000 plug-ins on its roads). 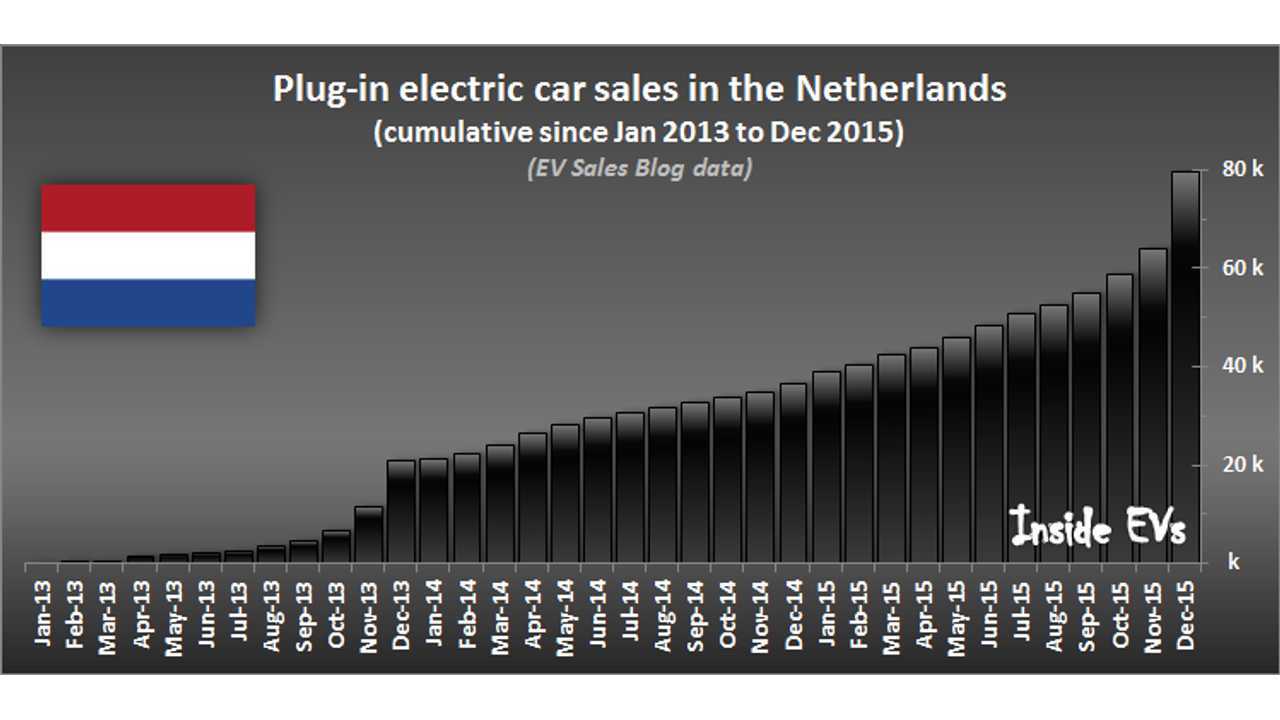