Exclusive: Georgia Leads US In EV Adoption For 2014 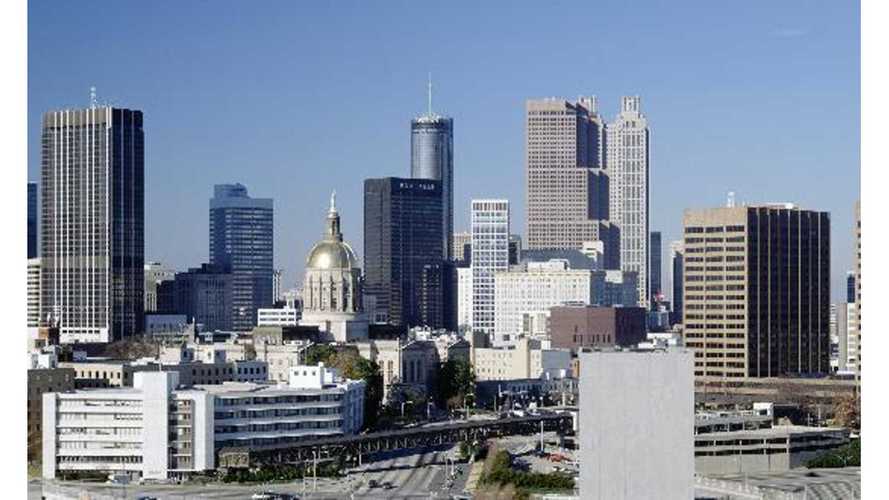 A Lowered Nissan LEAF MSRP And A failed Attempt In Georgia Eliminate A $5,000 Tax Credit Has Pushed That State To The Top Of The Class For EV Adoption

Thanks to an aggressive tax credit that can be worth up to $5,000, a lot of Nissan LEAFs in inventory, and some state representatives in the Senate that went home early, Georgia has now wrestled the lead from Washington state in the "highest EV market share" race.

So far in 2014, 1 in about every 60 (1.6%) new vehicle sales in Georgia are all-electric vehicles, while California sits at number two selling 1 in 70 (1.41%).  Last year's leader Washington state falls to number three notching a sale for every 87 fuel consuming vehicles.

There was also some new faces in the Top 10, as Arizona checks in at #8 and Connecticut at # 10 - both of whom register about .2% electric vehicle adoption.  Falling off the chart from 2013 was District of Columbia and Illinois.

Our thanks go to the good folks at IHS Automotive for sending us these data points, as well as a hat tip to InsideEVs' reader Jeff.