By 2020, Tesla Could Be Selling 5 Electric Models Simultaneously 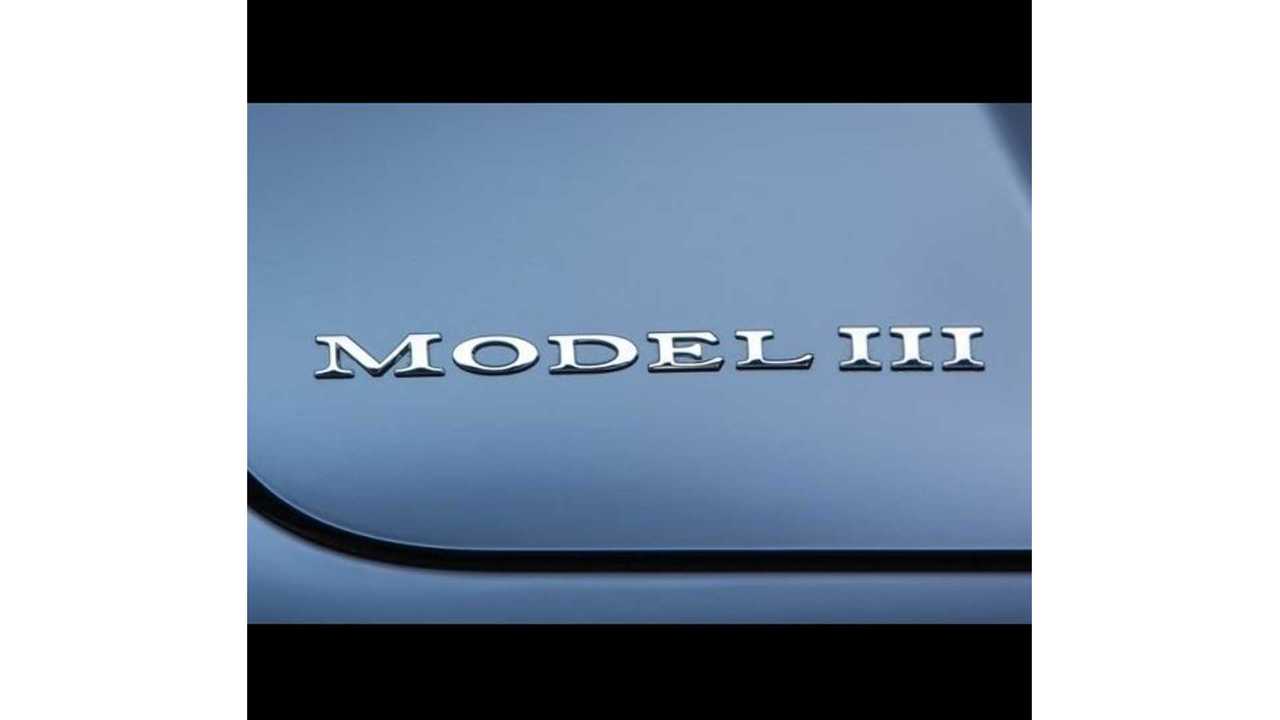 Here's what we know for sure.

Tesla will continue to produce the Model S, so it's guaranteed to be around in 2020, but possibly in its second generation.

The Tesla Model X will go on sale shortly.  It too will be here in 2020, likely still in its first generation.

The Tesla Model 3 is, according to Tesla, still on track for a 2017 launch, which means that 3 years later in 2020, it'll definitely be available and still in its first generation.

Now, moving onto the lesser knowns, we've got the next-generation Tesla Roadster (likely to be called the Tesla Model R or just Tesla R), which we expect to see launch just before 2020.

Then we've got the Tesla Model C (or compact Tesla) coming, probably in 2020 - although we have to say this is the 'mystery' car of the bunch. This electric would undercut the Model 3's price and be positioned to compete with the likes of the entry-level electric vehicles out there, such as the Nissan LEAF.

Add 'em all up and you arrive at 5 Teslas available to choose from in 2020.  Which would you pick?