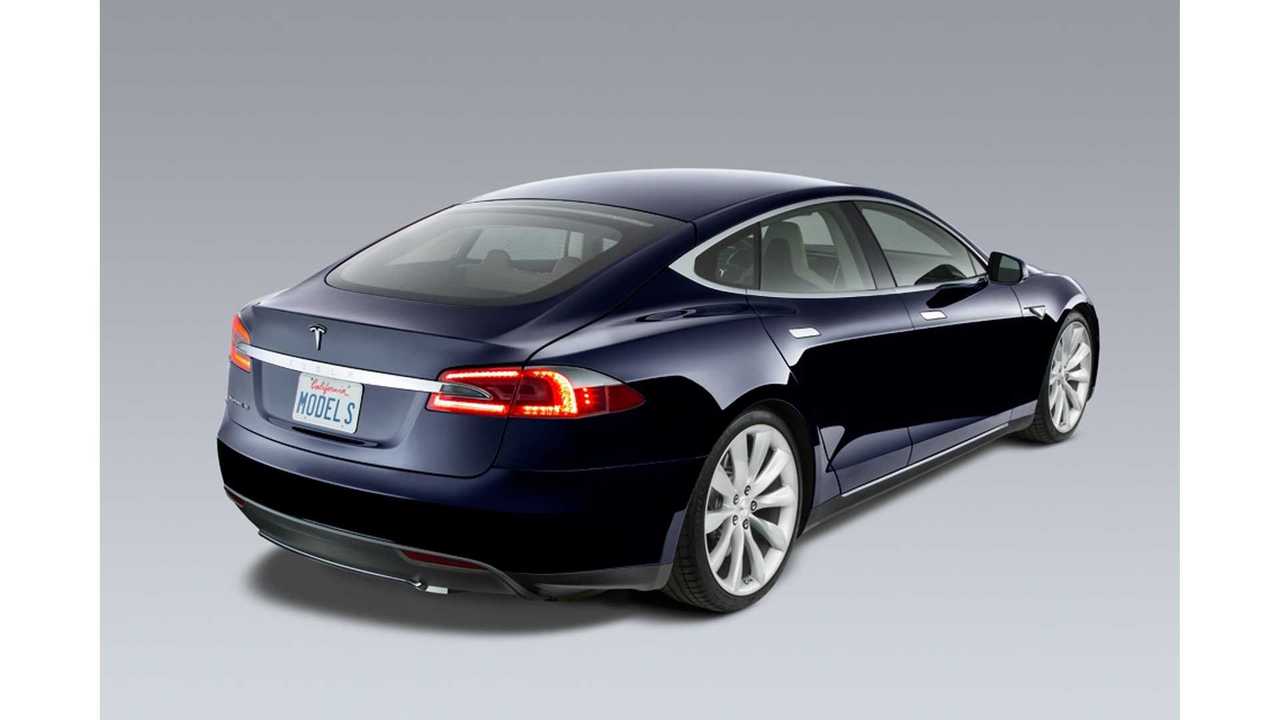 Despite the Tesla Model S entering the party late in the summer, in 2013 1,983 were delivered!

Other electric cars that made big splashes were the Nissan LEAF with 337 and 3% market share and Volkswagen e-up! with 294 and just less than 2.6% of market share.

e-up! is very close to Nissan LEAF and hopefully we will soon see the BMW i3 join the battle for overall market share. In Decemberr, BMW i3 had only 39 registrations and this was far the best result to date (we need to be patient for volume deliveries).

Other electric cars seem to not withstand the competition at current price points and incentives in Norway. The electric Ford Focus has just 10 registrations, Mitsubishi i-MiEV 22, Citroen C-Zero 15 and Peugeot iOn 3.

Altogether, we see 1,273 new electric passenger cars registered in December in Norway and a huge, but not record 11.2% market share. Just a year ago, these market share numbers were over 5-times lower. The question is, will next December be even better?

The number of new electric light delivery vehicles surged to 175 in December, which is quite an improvement compared to just 32 in December last year. The uptick is likely from the Kangoo Z.E. entering the market in volume.

And there is one more thing. Norway draws electric cars for other countries at a huge pace. Last month, 181 plug-ins were imported as used.

Norway ends 2013 in style with over 1,500 electric cars added, over 11% market share for new passenger cars and #1 in EV market share ranking in the world. But this is not all... soon we will look at whole year report for electric vehicle's per capita.