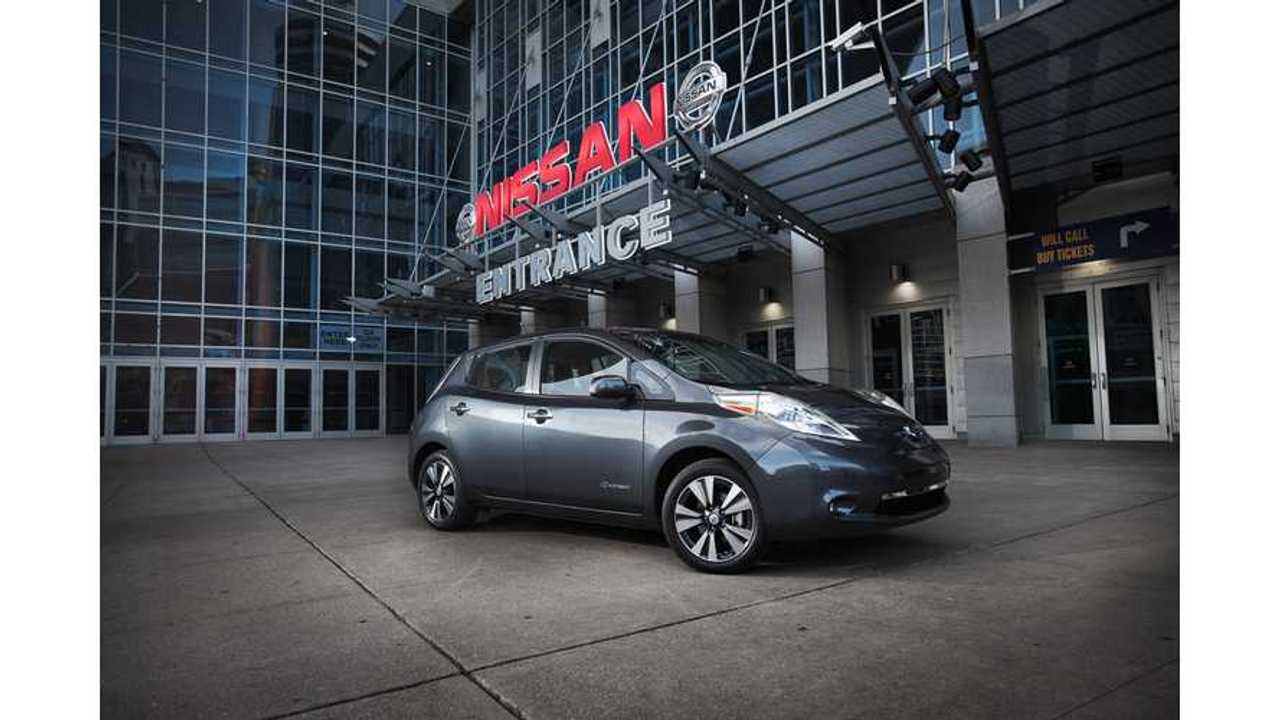 Today Nissan announced that production of the 2013 LEAF had begun in Smyrna, TN.  And in so doing released many of the details and specifications on the new EV.

A full (and insanely detailed) listing of all the changes are below, but Nissan does highlight some of the finer points of the car for us.

Nissan says that pricing and new EPA range data will be released "be announced closer the vehicle's on-sale date", but more than likely what they really mean, is that they are saving that for the big North American debut at the NAIAS next week.

"The refinements and enhancements for 2013 hit at the core of customer requests during LEAF's first two years – available features providing quicker charging, improved range expectations and the ability to fine-tune the equipment levels to exact owner needs, whether they desire fewer standard features for an even more affordable car or more luxury amenities like leather-appointed seating and premium audio." - Nissan Division Vice President and General Manager Al Castignetti

All the specs you ever want to know (except of course for the two main things-price and range):