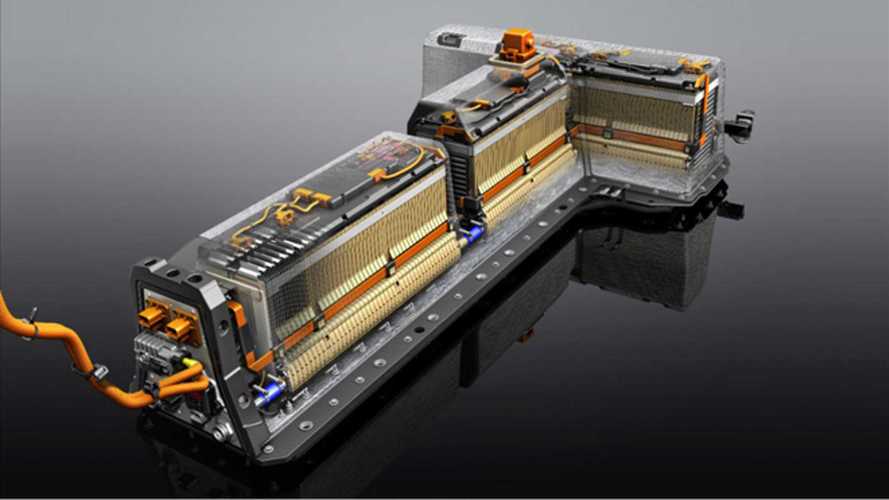 According to an article from Fox News, workers at Compact Power, who makes lithium-ion cells for EVs, will have to furlough workers. The terms for the furloughs means all workers will only work three weeks per month.

President Obama gets into an electric Ford Focus as he attends the groundbreaking of a factory for Compact Power Inc. in Holland, Mich.

The plant, which is located in Holland, Mich. and currently ran by LG Chem, was built using $150 million in taxpayer funds, but to date, not one battery has been manufactured there. As part of President Obama's hope to bring "manufacturing jobs... back to the United States," he was even at the ground breaking for this facility.

“You are leading the way in showing how manufacturing jobs are coming right back here to the United States of America,” Obama told workers at the ground-breaking ceremony. “Our goal has never been to create a government program, but rather to unleash private-sector growth. And we're seeing results.”

Although the $150 million in taxpayer funds helped construct the building, local governments made the deal even sweeter. LG supposedly received a large tax break for property taxes over the first 15 years which will save them almost $50 million plus $2.5 million annually on local business taxes for an undisclosed term.

“The market conditions haven’t been as favorable, but this hasn't slowed down plans one bit,” Randy Boileau, spokesperson for LG Chem said. “LG Chem has repeatedly said that this facility is a critical component for them globally.”

Here is a rendering of the $150 million dollar facility.

Randy Boileau, a spokesperson for LG Chem, said he feels that this is only temporary as they are expected to start battery production as soon as Chevy increases output of the Volt which is starting Oct. 15. He also said that workers at the plant that are affected by this are eligible for unemployment the weeks they are not working plus the company will still contribute to their benefits during that time.

To learn more about the struggles and possible resulutions for this plant, check out the story at Fox News.

Video from NOT FOX NEWS: