Why Did Honda Buy EV Credits From Tesla? 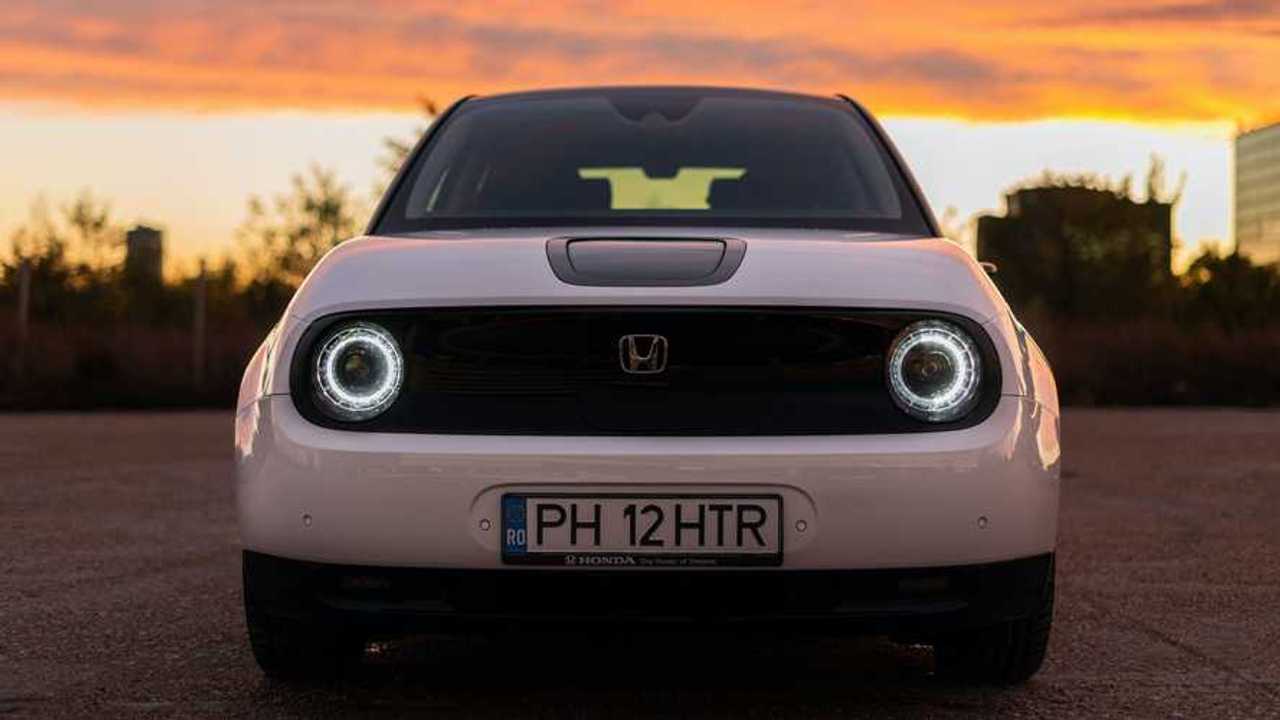 A Honda spokesperson said that pooling with Tesla is an additional measure to reach compliance.

Posted on EVANNEX on November 29, 2020 by Charles Morris

The day of reckoning is at hand for automakers selling in the European market. EU emissions regulations are tightening, and the law provides for substantial fines for automakers that can’t comply—in some cases, as much as €2,375 per car sold. This is why European automakers have been announcing so many new electrified models, and EV sales have been soaring (and we all thought it was because car buyers were concerned about climate change!).

For Honda, an electrification laggard that has only a minor presence (about a 1% market share) in the European market, the car that was supposed to bring it into compliance is the Honda e. Alas, sales of the new EV have been lackluster—only around 1,000 units year-to-date, according to the European Electric Car Report.

By all accounts, the Honda e is a fine car—CleanTechnica calls it “an engineering tour de force from Team Honda.” Top Gear reports that it’s loaded with the latest technological goodies, including 100 kW DC fast charging, an impressive menu of driver assistance systems and a generous-size touchscreen.

The problem seems to be the competition. The Honda e is a compact city car that sports a 35.5 kWh battery pack and either 134 bhp or 152 bhp of power. Where it comes up short is its range, which tops out at 137 miles. The similarly-priced, similar-size Renault Zoe offers 245 miles (on the WLTP testing cycle), and is the best- or second-best-selling model in many European markets.

In what may or may not be a related development, Honda has opted to follow its fellow electro-skeptic Fiat Chrysler in joining Tesla’s zero-emissions credit pool. This is equivalent to buying ZEV credits in California—an alternative for automakers who can’t or won’t sell enough of their own EVs to meet the emissions regulations and avoid paying fines.

In 2019, Fiat Chrysler reached a deal with Tesla that involves paying the California EV-maker hundreds of millions of euros. It’s unknown how much Honda will be shelling out. Other automakers are wheeling and dealing as well— Ford will be pooling its fleet with Volvo, which expects to have a surplus of credits.

A Honda spokesperson said that pooling with Tesla is an additional measure to reach compliance. The company is also launching electric and hybrid versions of its CR-V and Jazz models.