Despite Tesla's Goals, Lucid CEO Says RoboTaxis Are 10 Years Off

Elon Musk predicted robotaxis would already be here by now, but it seems it may be a very long time coming.

Back in 2019, Tesla CEO Elon Musk claimed that the automaker would have robotaxis on the road by 2020. By robotaxis, it's widely assumed that Musk was talking about Tesla cars that drive themselves with no interaction from a human driver.

Musk has always been ridiculously optimistic, and it's clear that his early estimate hasn't even come close to panning out, and it may not become a reality for many years. Musk has admitted publicly that the development of the technology has proven much more difficult than he anticipated. Now, Lucid CEO Peter Rawlinson has said it could be a decade before self-driving taxis become a reality.

It's encouraging to learn that Rawlinson isn't ruling out robotaxis. He must believe that, with the right amount of time, they will eventually become reality. Remember, much of the technology you enjoy today was deemed "impossible" not too long ago. That said, the Lucid CEO is far from alone in his estimate that self-driving taxis aren't coming for many, many years.

For those unaware, Rawlinson used to work for Tesla, and soon, the two companies will officially become rivals in the premium electric car space. Since he was once very close to Tesla and Elon, his opinion about electric cars and upcoming tech features carries some weight in the community.

While Tesla fans and owners may be extremely optimistic about the company's Full Self-Driving (FSD) Beta technology, Tesla skeptics have grave concerns. Rawlinson doesn't really reside in either camp, since he worked for Tesla and now he's following in the company's footsteps as a rival. This makes his words stand out in the EV space.

Lucid's vehicles will be outfitted with 14 cameras and a Lidar system. Rawlinson asserts that the technology is "an unprecedented system in terms of its technical sophistication," though he's wise to believe and admit that it's not capable of completely driving a car itself. In fact, he calls the highly sophisticated system a Level 2 or Level 2+ system. Rawlinson shared at the Reuters Events Automotive Summit:

"I think we're 10 years out before we see fleets of robotaxis. They ain't coming anytime soon even with the most advanced sensing systems in the world." 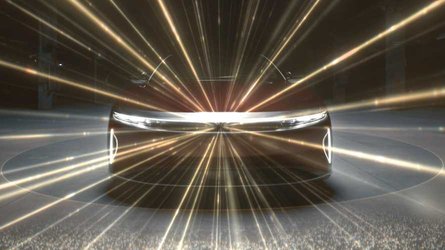 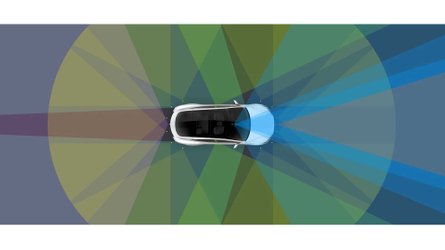 Tesla's CFO Zach Kirkhorn maintained that it's not easy to be specific about future timeframes related to fully autonomous vehicles. Tesla's FSD technology is still in beta form, and it doesn't seem as if it will be able to graduate to anything close to "full self-driving" at any point in the near future.