So this is the EV that makes Akio Toyoda happy? A pod?

Toyota announced the launch of an electric car in Japan: the Toyota C+pod! Well, actually it's not a car. It's an ultra-compact electric vehicle for two.

It's not the long awaited electric car from Toyota, but hopefully it will make the company's boss Akio Toyoda happy, who does not seem to be a BEV supporter.

The key point about the Toyota C+pod is that it's small, environmentally-friendly and basically an efficient transportation tool.

According to the press release, in 2021 Toyota will sell C+pod to "corporate users, local governments and other organizations that have been exploring new options to drive the popularization of BEVs". The full-scale launch to individual customers is scheduled for 2022.

Prices of the C+pod are much lower than for a full-size car, especially electric, but considering the capabilities of the C+pod, we would not say it's affordable:

* Includes consumption tax. Does not include recycling fees.

The production of the Toyota C+pod will take place at the Toyota's Motomachi Plant plant in Japan. 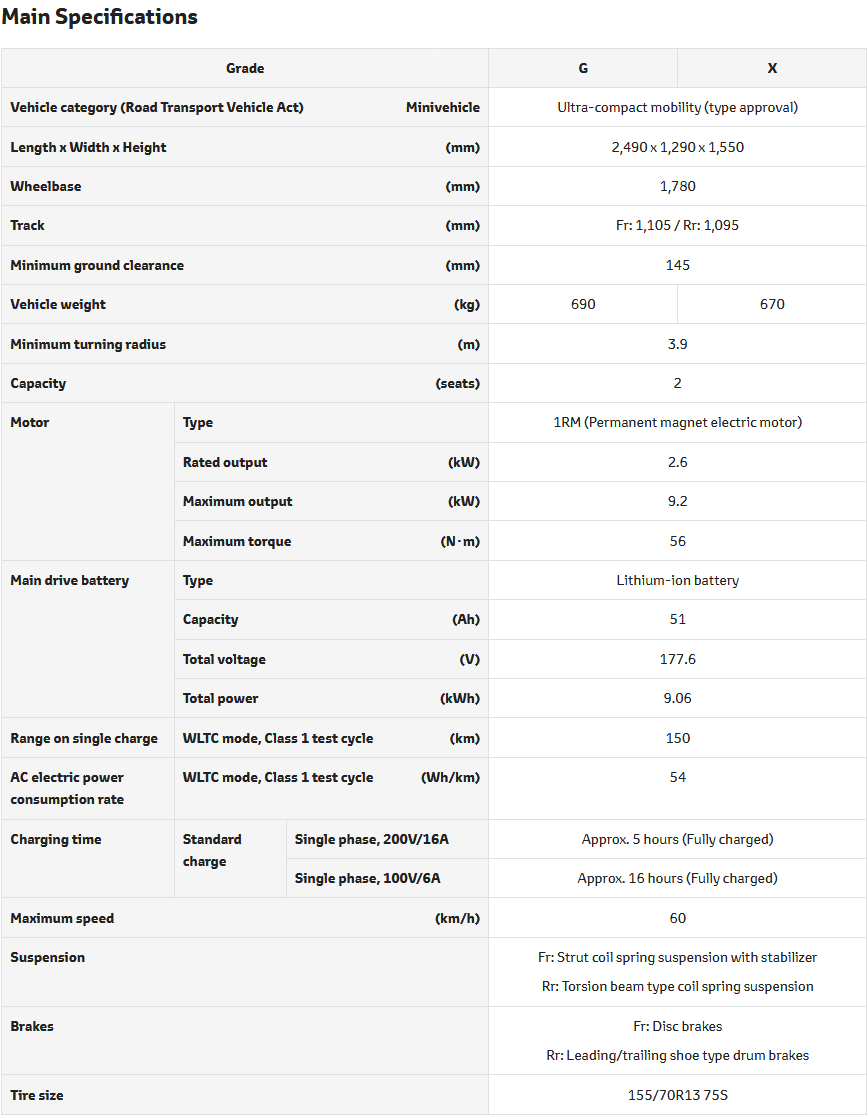