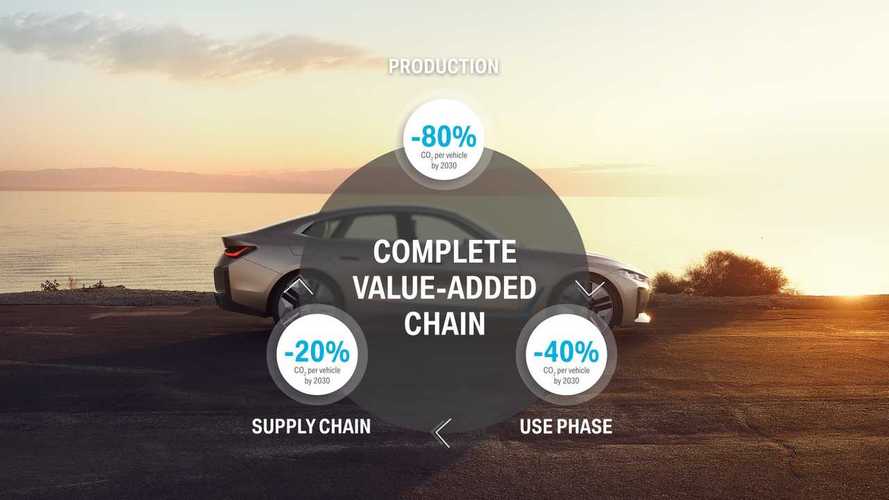 In the future, BMW Group and German recycling specialist Duesenfeld will recycle 96% of EV batteries.

By the way of announcing its sustainable strategy by 2030, the BMW Group said also that one of the key elements of its approach to the circular economy is recycling of high-voltage EV batteries.

The European Union currently requires recycling of at least 50% of high-voltage batteries and the industry average is probably not much higher than the requirement.

BMW Group, together with German recycling specialist Duesenfeld intend to "develop a method that can achieve a recycling rate of up to 96 percent – including graphite and electrolytes". 96% is a huge improvement, almost on par with lead-acid batteries (99%).

The German manufacturer already takes back all used battery packs globally, even in markets where it's not required. At first, the used batteries are sent for second-life usage (usually energy storage), and then will be recycled.

Other are also increasing recycling rate

Other players also seek battery recycling at a high rate. Volkswagen announced a target of 97% (initially will start from 72%)! Fortum hinted at over 80% recycling rate.

With such high recycling rates, there should be no shortage of critical raw materials as well as the environment should get some rest. Previously, when lithium-ion batteries were not used at such a high scale as currently and in the future, there were no economically viable methods or even a necessity to recycle them at a very high rate.