Audi e-tron Sales In U.S. Continue To Decline In September 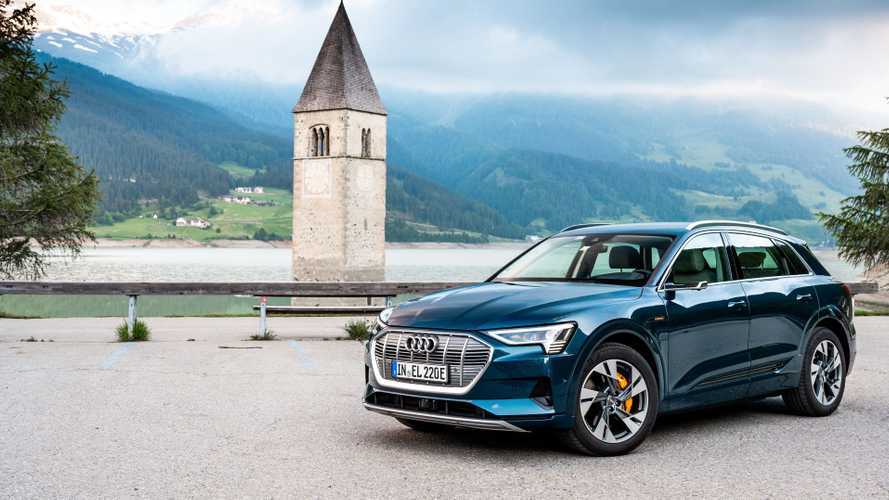 Audi e-tron sales seem to soften every month since the launch.

Audi e-tron sales in the U.S. have been constantly declining since the launch earlier this year and in September sales amounted to only 434.

Together with sales, also EV share out of the total Audi volume slipped a little bit from 2.8% in August to 2.7% in September.

Currently, the e-tron volume is around four times lower than the Tesla Model X (1,675 estimated), which is considered the closest comparable BEV.