As Car Sharing Becomes EV-Friendly, What About Charger Sharing? 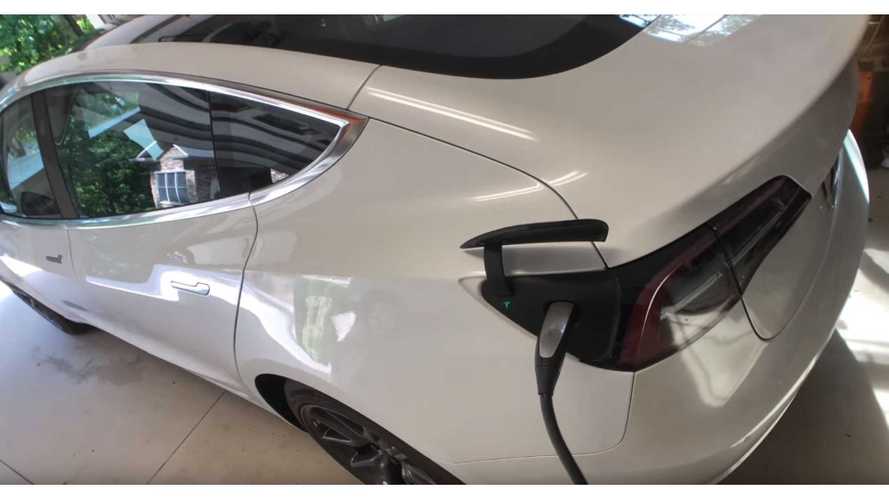 Will the Airbnb of home charger sharing succeed?

The sharing economy is here. Airbnb paved the way, and now “the Airbnb of x” has become a proverbial phrase (or what some call a “snowclone”). Turo, often called the Airbnb of car rental, features plenty of Teslas for rent, and has even featured Teslas in its ads. DriveShare hopes to become the Airbnb of vintage and exotic cars. (A couple of years ago, before the press started depicting Tesla as Public Enemy #1, companies wanted to be “the Tesla of x.”)

Traveling Green With Turo: Everything You Need To Know

Several firms are now vying to be the Airbnb of EV charging, and it’s not hard to see the logic behind the business model. Public chargers are steadily becoming more common, but an EV driver who needs to charge would be foolhardy to rely on them. As I and others have written, public chargers are often out of order, ICEd out or inaccessible for other reasons, or simply in use by other drivers. The bottom line is that they aren’t reservable.

The concept of allowing a home charger to be shared by other drivers isn’t new. The charger locater app PlugShare has long included shared chargers in its listings, but it offers no mechanism for drivers to reserve a charger, nor for owners to charge fees for charging.

EVmatch is perhaps the most established player on the emerging charger sharing scene. The company was launched in 2017, and now has subscribers all over California, as well as in the Denver metro area and at a smattering of other sites around the country.

Above: An overview of services via EVmatch (Youtube: EVmatch)

John Greathouse recently interviewed Heather Hochrein, the company’s founder and CEO, for an article posted on Forbes. Hochrein sees EV owners who don’t have the option of installing a home charging station (this includes many apartment dwellers, and other urban denizens without driveways) as the company’s main pool of potential customers.

“Most people currently charge their EVs at home because that’s where it’s most convenient and affordable,” Hochrein told Greathouse. “Many EV drivers install a Level 2 (240 V) charger at home to ensure their EV can be fully charged overnight. However, this is not an option for many people who live in apartments or don’t have off-street parking. These drivers must rely entirely on either workplace or public charging, which are not reservable, and they’re often too expensive for routine charging. We’ve applied the sharing economy to EV charging by uncovering private charging options, which are reservable so drivers can rest assured that they’ll never be left without a charge.”

Of course, the ability to reserve a charging station would also be handy at commercial sites. In response to customer feedback, EVmatch has expanded its platform to include hotels, small businesses and apartment complexes. “We integrated several smart EV charging station brands with our software to enable enhanced access control for commercial clients,” says Hochrein.

EVmatch isn’t alone in the charger sharing market. Other aspiring players include ChargeHub and ampUp (which is backed by the startup accelerator Y Combinator). A recent article in CleanTechnica offers an overview of the rapidly growing scene, and discusses some of the international players: Elbnb in Sweden (backed by the Renault Group); BookMyCharge  in the UK; and Share&Charge in Germany (which has a partnership with charging station manufacturer eMotorWerks).