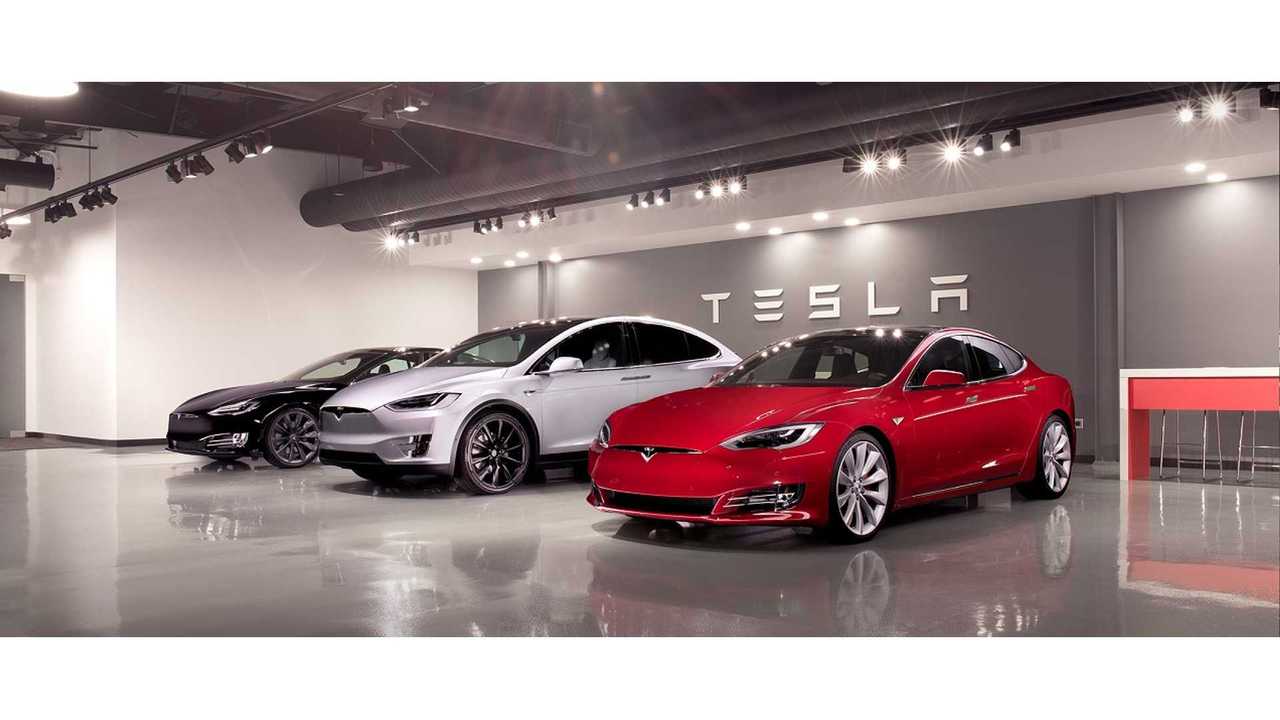 There's no denying that mainstream media coverage surrounding Tesla is incredibly negative. But why?

Many have wondered why the mainstream press coverage of Tesla is so relentlessly negative. Someone who wasn’t familiar with the company, glancing at a typical day’s headlines, might imagine that Tesla is a company that uses child labor to manufacture chemical weapons to sell to terrorists, rather than one that builds universally-admired cars in American factories with the goal of reducing air pollution and making the roads safer.

Above: Tesla's Model S (Photo: Marc Talloen / One Step Off the Grid)

There are many reasons for the deluge of anti-Tesla “news” stories, but, as is often the case in human affairs, one major motivating factor stands out: money. Tesla’s success imperils the profits of the most powerful economic interests the world has ever known, the company’s possible failure offers financial opportunity for others.

Tech and marketing maven John Mayo-Smith has created an engaging infographic entitled Elon Musk vs. The Alligators, which describes some of the powerful industries that are rooting for Musk and Tesla to fail (and in some cases, devoting substantial cash and effort to discrediting Musk’s enterprises in the media).

Writing in Medium, Mayo-Smith estimates that Tesla and SpaceX together threaten to deprive various entrenched stakeholders of some $3.6 trillion worth of annual revenue. Mayo-Smith depicts each of these vested interests as a big fat alligator, sized according to relative economic importance.

Why alligators? Mayo-Smith explains that the aquatic reptiles are apex predators that have been around for some 80 million years, since the time when the Earth’s petroleum deposits were being formed, and that they are known to be aggressive when provoked.

Above: A few "alligators" threatened by Tesla and Elon Musk (Source: Medium)

As is often the case, the loudest and most prominent set of critics is actually one of the smallest gators in the swamp. The vast majority of the hourly “Tesla is doomed” articles and related FUD comes from stock-market short sellers and click-hungry allies in the financial media. These players currently have around $7 billion riding on Tesla’s demise, which sounds like quite a lot - Tesla is blessed with more short interest than any other company on the stock market - but this represents only a baby gator compared to the giant dinosaurs that are the oil and auto industries.

The petroleum industry is the largest and most powerful economic entity that has ever existed in human history - it dominates the global economy in a complex web of companies that stretches from drilling platforms in the world’s deserts, jungles and oceans, through globe-girdling pipelines, all the way to the gas stations on the street corners of every town and city on the planet.

Mayo-Smith points out that oil-producing countries receive annual revenue of $756 billion from gasoline; oil refiners earn some $570 billion annually; and oilfield service providers rake in a tidy $119 billion (as do all serious non-fiction writers, Mr. Mayo-Smith provides links to the sources of his figures). All of this revenue is directly threatened by the electrification trend that Tesla initiated and continues to lead.

Above: Tesla moves through some dark, dangerous places (Photo: Marc Talloen / One Step Off the Grid)

Unlike the oil industry, the global automotive empire doesn’t face an existential threat from electrification, but the major auto brands definitely see the trend as a negative one. The main reason that legacy automakers are resisting the shift to electric vehicles is that they don’t see a way to make a profit selling EVs, given the current state of the technology. In the longer term, the longer service life and lower maintenance requirements of EVs seems certain to cut into the automakers’ after-sale revenue streams. Tesla’s direct sales model threatens to cut auto dealers out of the equation. Furthermore, two other trends - vehicle autonomy and new ownership models - both of which Tesla is actively developing, threaten to disrupt other important parts of the current automotive ecosystem.