Tesla Referral Program To End As Base Model 3 Comes Online 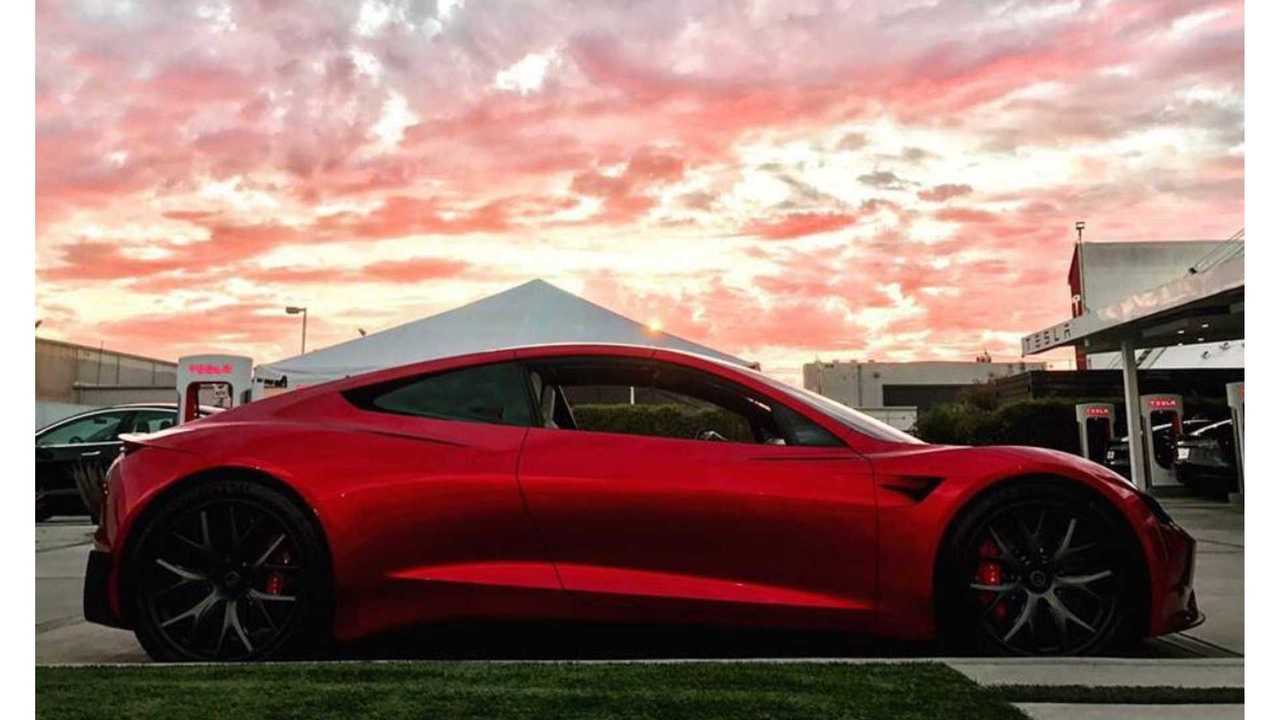 There's been much animosity toward the Tesla Referral Program, and now it will go away.

Tesla CEO Elon Musk has announced via Twitter, that the infamous (or famed depending on your interests and situation) Tesla Referral Program will come to an abrupt end. This is not to say that there won't be some re-initiation and/or adaptation of the program down the road, but for now, it will completely disappear.

More About The Tesla Referral Program:

We just recently shared a video from our friend Sean Mitchell. It talked about how Tesla owner support is the company's number one asset. However, we've regularly questioned whether Tesla is, in fact, losing money by giving away stuff like free Tesla Roadsters to a myriad of YouTubers who may only publish videos and push their codes in order to benefit from the situation.

C'mon, some of these YouTubers already have two Roadsters coming their way, and they've canceled their initial reservations. It only makes sense that Tesla didn't expect popular, hardcore YouTubers to work to secure two or more Roadster incentives via videos and followers. That's definitely taking advantage of the situation, but we won't name names.

Regardless of any unknown details, Musk says the program will go away at the end of the month. Keep in mind, however, that this could be much like any one of the many social media announcements from the outspoken CEO. Everything changes on a regular basis, and while some have come to accept that, others have not. Now that Tesla showed a profit in Q3, and we expect that it will show an even greater gain in Q4, perhaps it doesn't need to referral program for continued success?

The Tesla customer referral program will end on Feb 1. If you want to refer a friend to buy a Tesla & give them 6 months of free Supercharging, please do so before then.

Tesla has been pumping its referral program perks for some three years. But, if the company is at a point that demand exceeds supply, then the program might not be necessary. As we've already seen, there have been times that Tesla, in its current situation, can't even make enough vehicles to fill all orders. So, if that's the case, dishing out incentives for referrals just makes the backlog even greater.

Let's continue to keep in mind that as of the time of this writing, Tesla hasn't officially announced this. Musk has been known to tweet official details that are then later changed. However, generally, his tweets are most often a precursor to an official announcement from the company.

Below we've included some followup tweets that were replies to the original message:

Yes, ending on Feb 1. It’s adding too much cost to the cars, especially Model 3.

No, the whole referral incentive system will end

Order must occur before Feb 1

Do you think this is a good idea, or a terrible move on Tesla's part? Let us know in the comment section below.