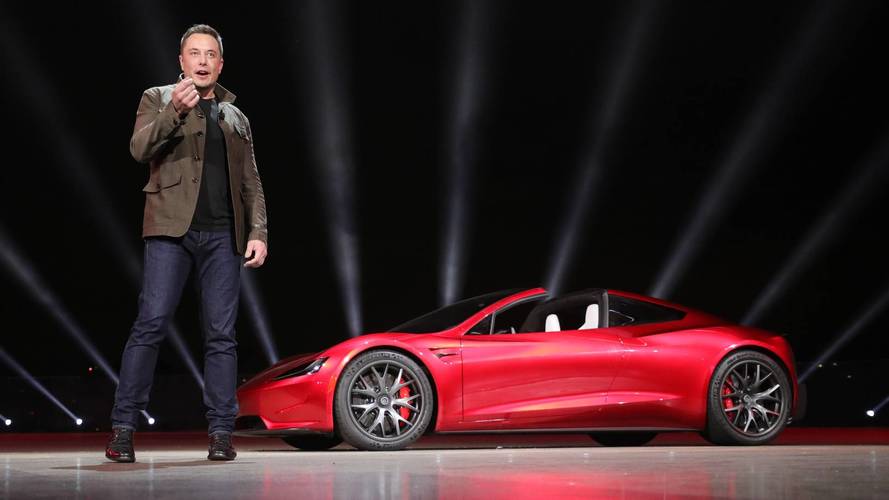 Recently, Inc. Magazine got their hands on an internal memo from Elon Musk that went out to Tesla employees.

Much has been made of Musk's ability to disrupt Big Auto with Tesla's supercharger network, electric vehicle battery advantage, solar/storage push, and vehicle autonomy prowess. That said, this memo outlines a much more mundane point of differentiation — improving internal staff communication at Tesla.

Although a memo like this might seem typical from a traditional corporate executive, Musk's memo is shockingly atypical and right-in-line with his disruptive nature. Check it out below...

There are two schools of thought about how information should flow within companies. By far the most common way is chain of command, which means that you always flow communication through your manager. The problem with this approach is that, while it serves to enhance the power of the manager, it fails to serve the company.

Anyone at Tesla can and should email/talk to anyone else according to what they think is the fastest way to solve a problem for the benefit of the whole company. You can talk to your manager's manager without his permission, you can talk directly to a VP in another dept, you can talk to me, you can talk to anyone without anyone else's permission. Moreover, you should consider yourself obligated to do so until the right thing happens. The point here is not random chitchat, but rather ensuring that we execute ultra-fast and well. We obviously cannot compete with the big car companies in size, so we must do so with intelligence and agility.

One final point is that managers should work hard to ensure that they are not creating silos within the company that create an us vs. them mentality or impede communication in any way. This is unfortunately a natural tendency and needs to be actively fought. How can it possibly help Tesla for depts to erect barriers between themselves or see their success as relative within the company instead of collective? We are all in the same boat. Always view yourself as working for the good of the company and never your dept.

Furthermore, "The notions expressed in this are controversial, to say the least. By allowing—encouraging, even—workers to sidestep their boss if they have an issue or an idea, Musk makes mincemeat of middle managers, in some eyes, at least. Such a bold strategy could sow communications chaos as well."

On the other hand, it might be refreshing if more workplaces had, "an environment of open, egalitarian communication... It requires uncommon levels of trust, empathy and teamwork.

As Musk notes, everyone at Tesla is 'in the same boat,' but workers often feel pitted against one another. Silos, competition and fear prevent productive dialogue and collaborative problem-solving...  exhortation to slash red tape and discard stodgy notions of top-down decorum may have merit." So perhaps he has a point. After all, Elon Musk is, himself, a communication wizard.