What Are The Actual Power Limits of Available DC Quick Charging Standards? 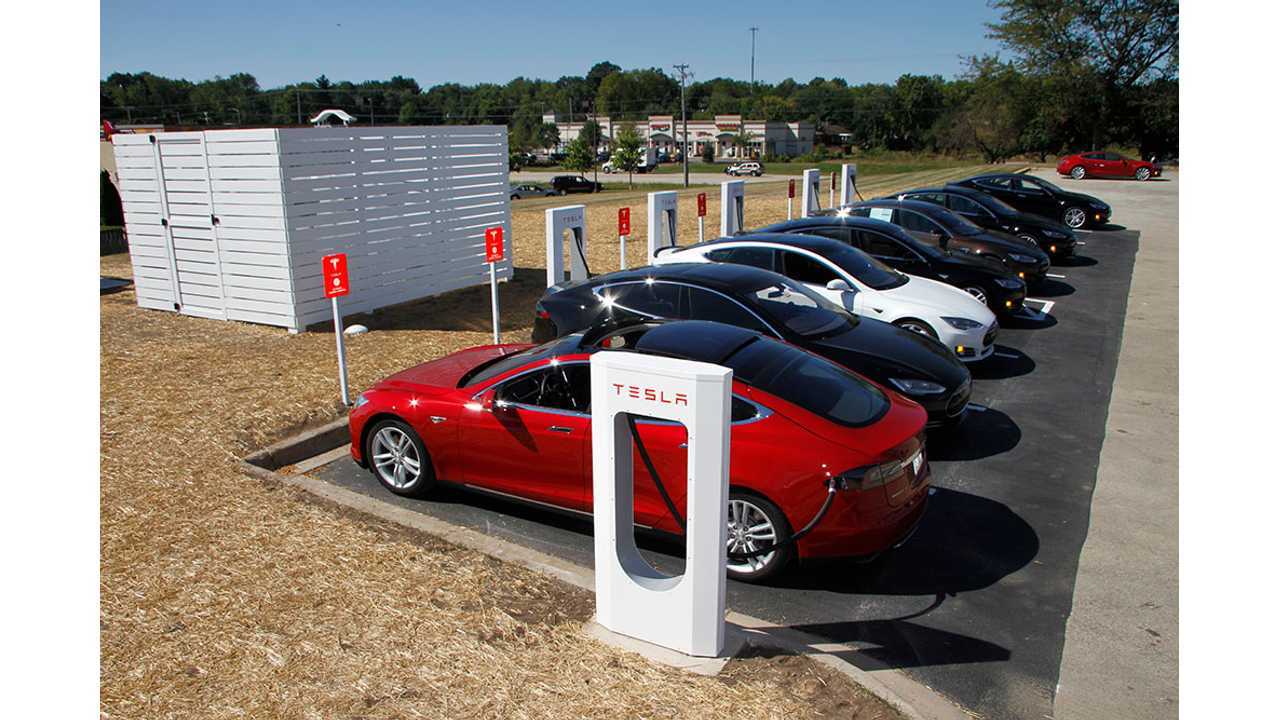 As we already know, CHAdeMO equipment is typically rated for 125 A and 500 V, which translates to 62.5 kW and CHAdeMO Association from time to time states that their system is 200 A ready, so 100 kW should be considered as doable. However, now most CHAdeMO chargers have only 40-50 kW, and only the Blink was rated for a full 60 kW.

Tesla began its adventure from 90 kW level, then increased to 120 kW in North America.  The connector in North America is unique and Superchargers in Europe have a different one. It looks like Type 2 AC Mennekes and even is compatibility with Type 2 for 3-phase charging, but can be used for DC - 120 kW or even 135 kW announced for Germany.

Also the Combined Charging System comes in two versions - one for North America, and one for Europe. In both cases, typical chargers have power of only 50 kW, which is enough to charge in 30 minutes until you don't have large battery pack and most cars don't.

But what is the power limit for CCS standards? According to German manufacturer Phoenix Contact, Type 1 is available for sale rated up to 200 A and 600 V on the DC lines, which translates to 120 kW at best. European Type 2 seems much more capable with 200 A and 850 V, which in theory gives 170 kW.

And finally there is Chinese DC connector - GB/T, which can run up to 250 A and 750 V, which means that it is actually the most powerful DC fast-charge standard in the world with 187.5 kW! 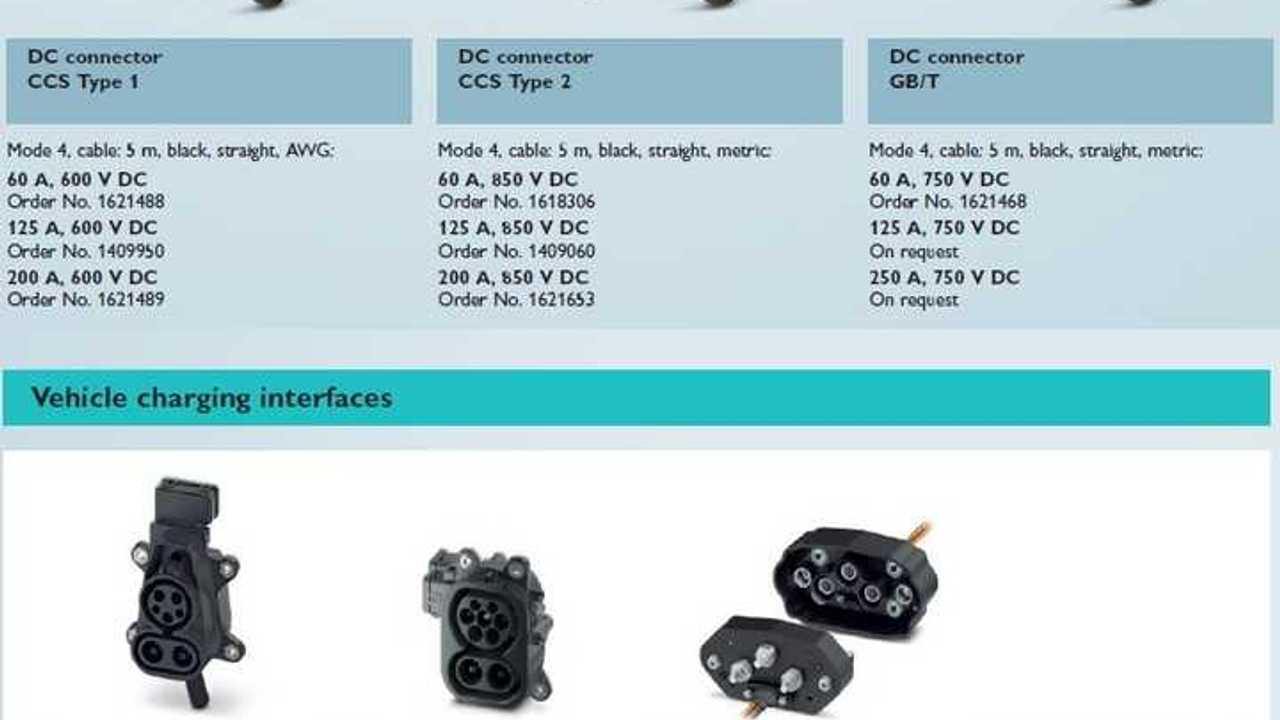 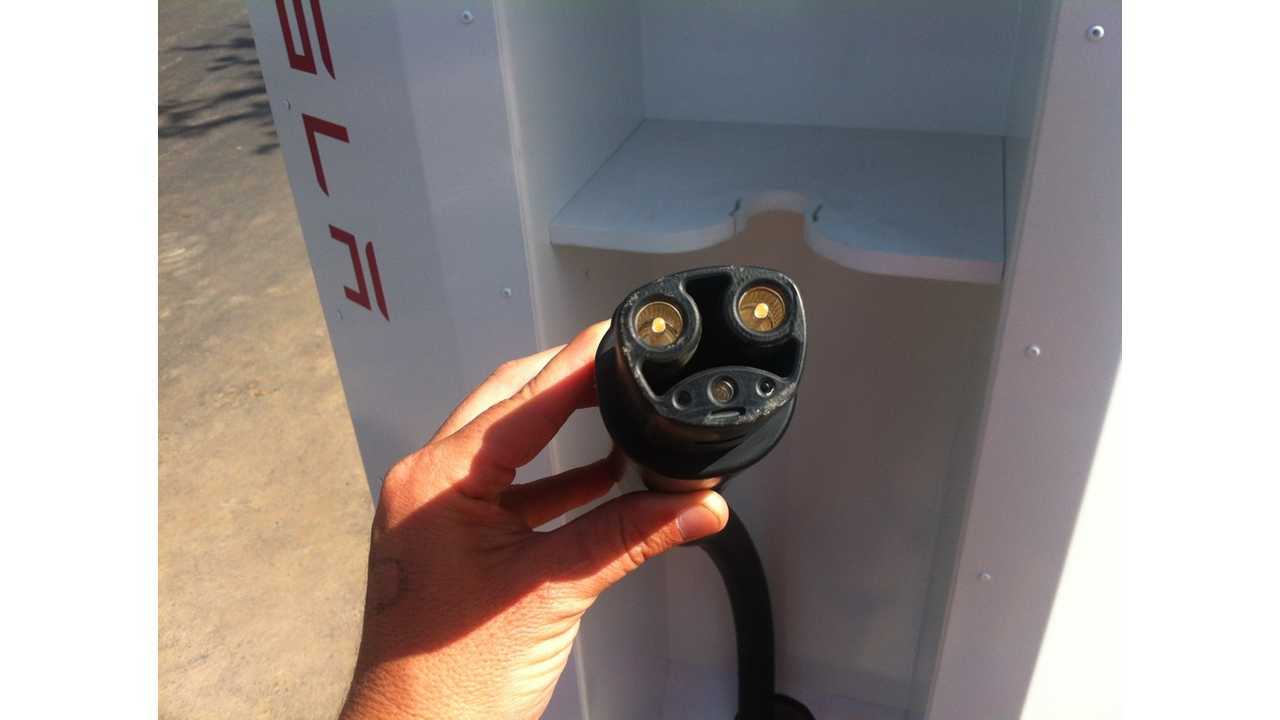 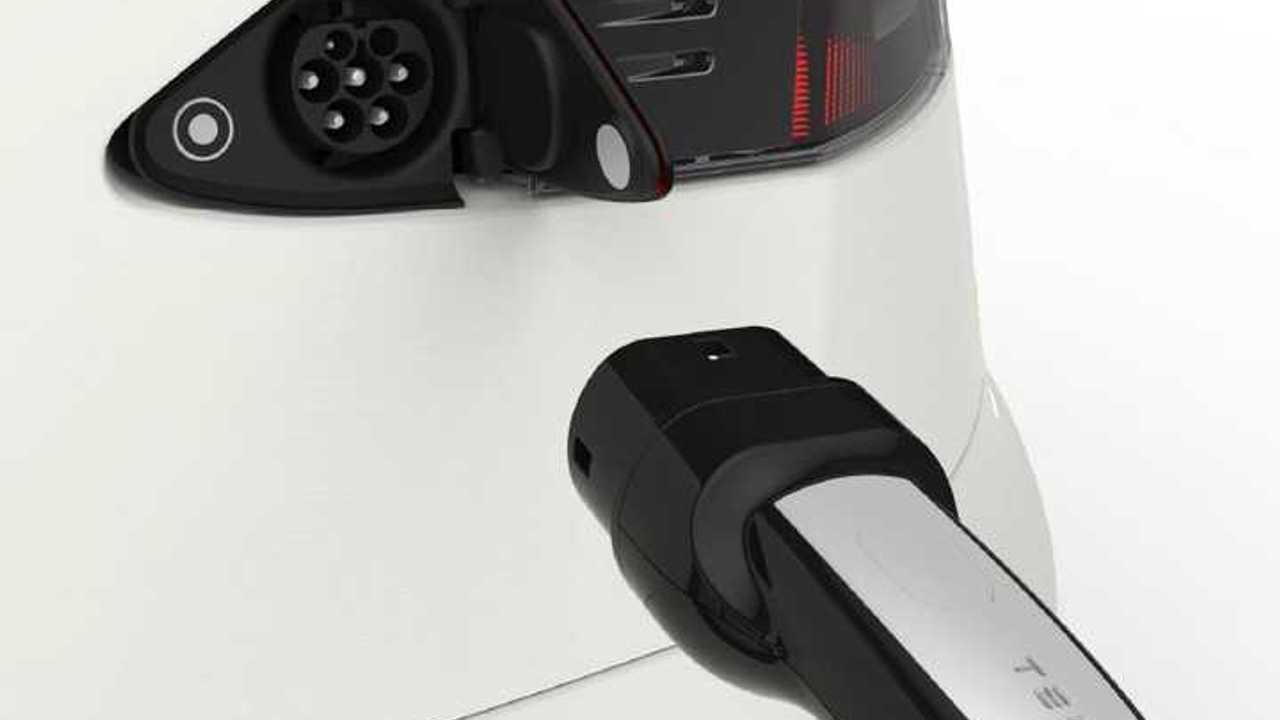