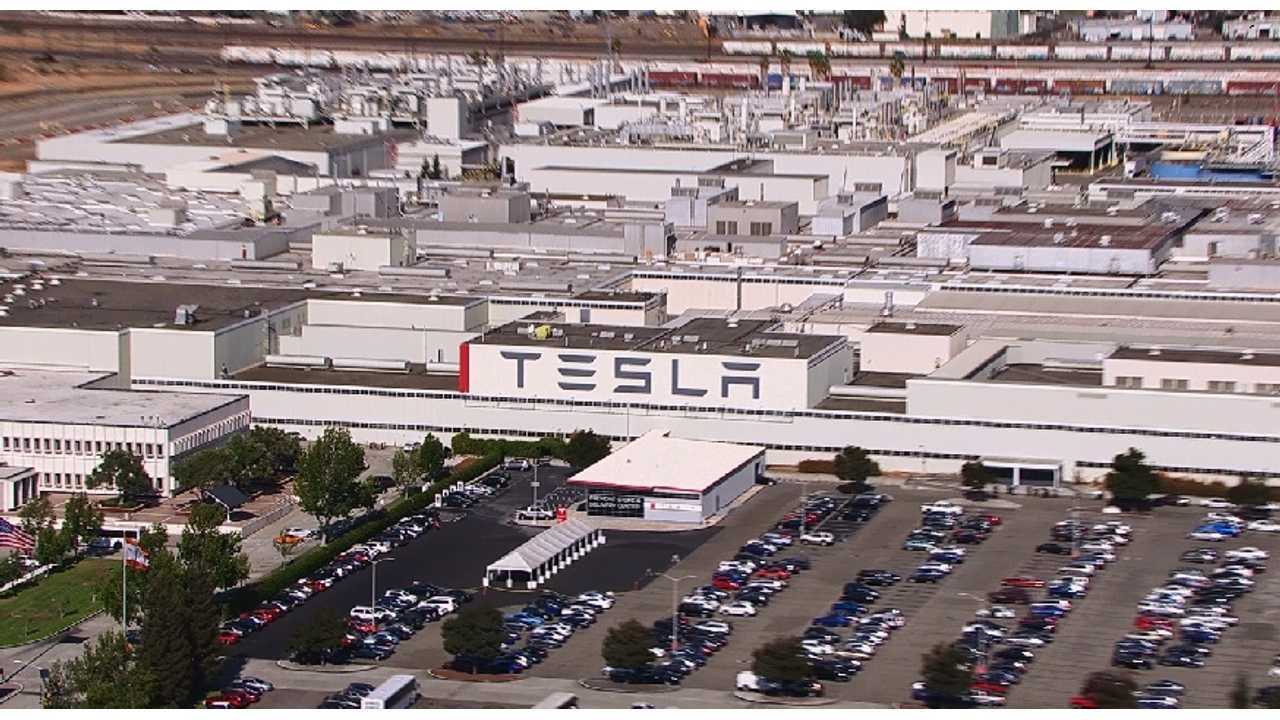 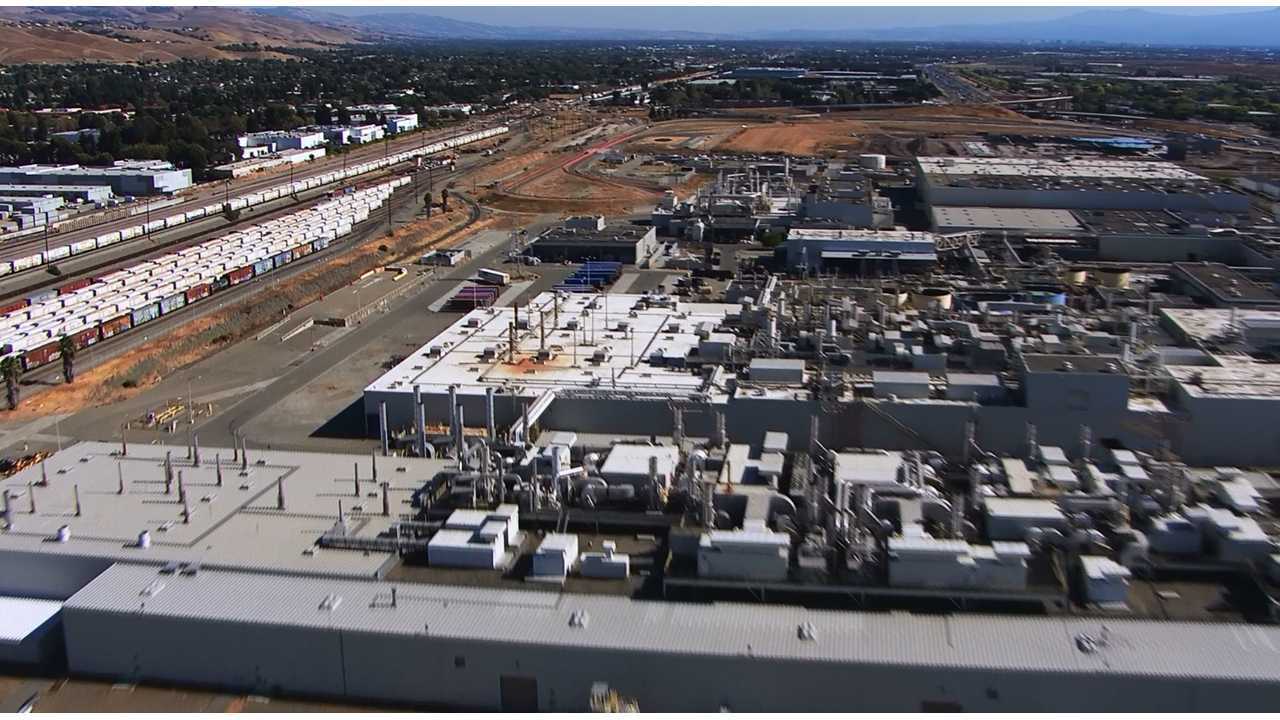 When Tesla initially purchased the site, some were concerned over the sheer size of the facility and doubted Tesla's need for such a massive factory.

Initially, Tesla utilized approximately 10% of the factory, which is why industry analysts questioned Tesla's decision to purchase the 5.4 million square-foot facility.

Those early days are well behind Tesla now.

As most of us know, Tesla purchased an adjacent track of land next to the Fremont factory.  That became Tesla's official test track for development of the Model S and upcoming Model X. 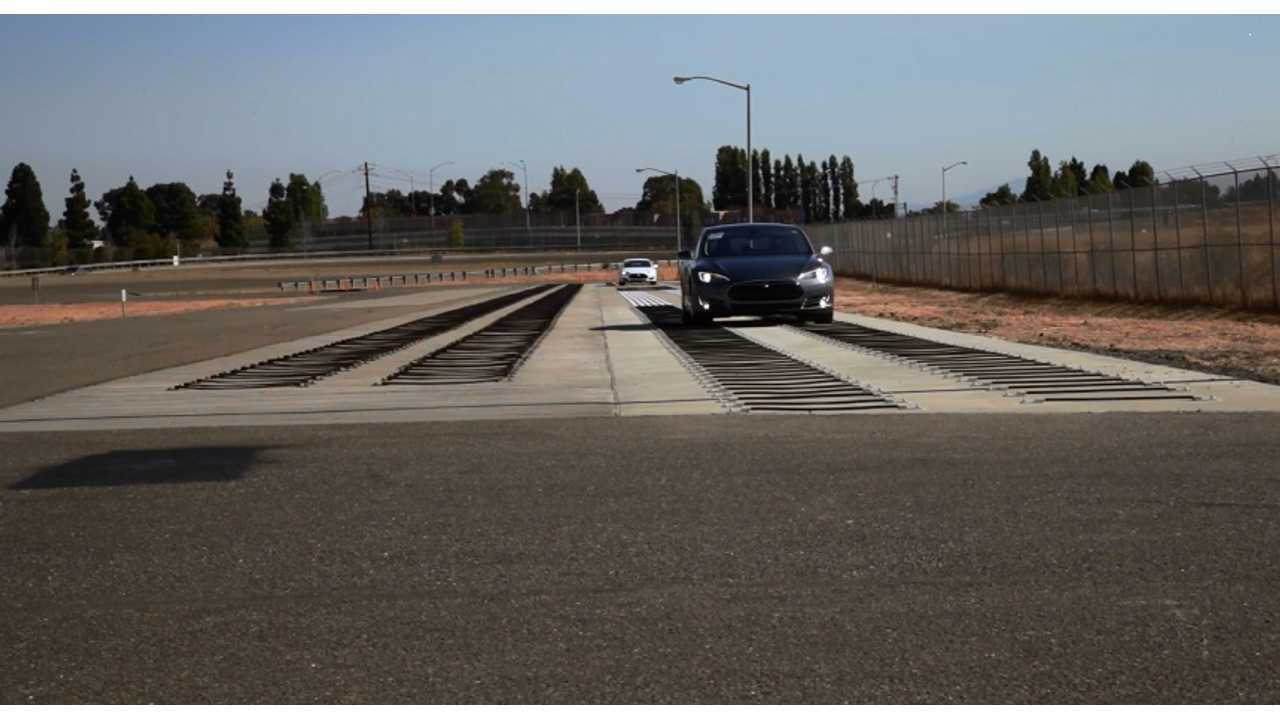 But inside the Fremont factory there's been considerable expansion too.

From an on-the-scene experience, we report that Tesla Motors is now utilizing nearly 50% of the 5.4 million square feet within the Fremont factory.  This increased usage is mostly due to Model S production increases and gearing up for Tesla Model X production.  Of course, some of the increased usage is from research and development of future products (Gen 3), but those areas of the facility are not accessible to the media or general public.

Regardless, it's clear Tesla made a wise choice in purchasing such a sizable facility.  In fact, someday Tesla might even outgrow the 5.4 million square-foot site.  Maybe Tesla is beginning to outgrow Fremont already.