In the coming years, Aston Martin will finally turn towards electrification, according to new CEO Tobias Moers, who replaced Andy Palmer in August.

The company intends to build its future on the most recent strategic technology agreement with Mercedes-Benz, which will increase its share in Aston Martin (from 2.3% currently) to up to 20%.

The company is struggling a lot with increasing sales and its financial position ($38 million loss in Q3 2020). Only time will tell whether the alliance with Mercedes-Benz will pay off.

At the moment all we know is that the plug-in hybrid version of the new DBX model is expected in 2023. There will be also hybrid/plug-in hybrid Valhalla, but it's not yet decided whether it will use Mercedes-Benz tech and "electrified" Vanquish mid-engine coupe.

The first all-electric Aston Martin on the market willo be introduced in 2025-2026. That's several years later than the previous plans, under Andy Palmer. This particular model will be based on a Mercedes-Benz BEV platform. 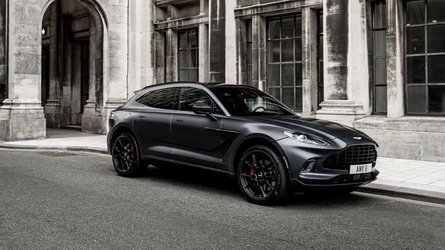 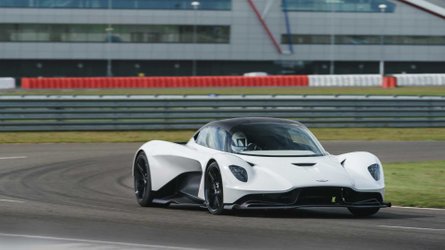