How To Do A PHEV Conversion Right 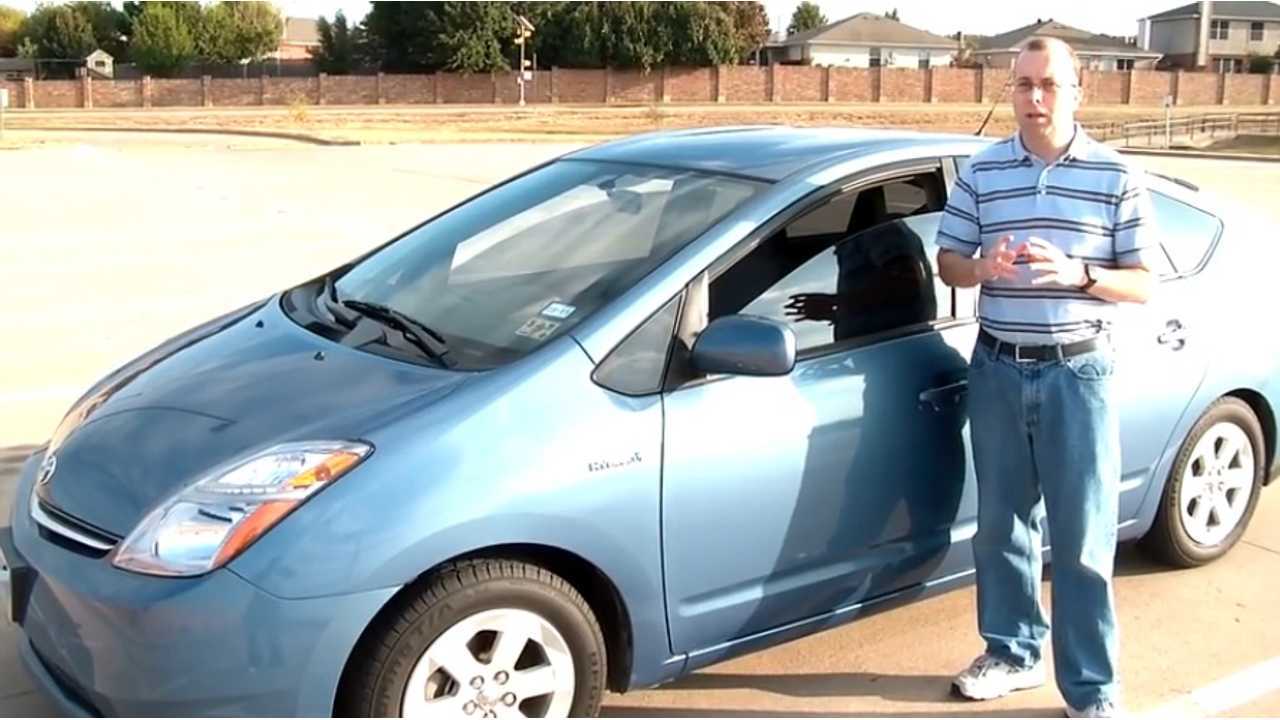 David Stands Beside The Most "Conversion" Model - The Toyota Prius

Years ago, before the Leaf and Volt were available, I was involved in several conversion of hybrids into PHEV. I even made this video about it back in 2010 (yep that's me in the video). Most of the information here is obsolete now, but you can get a better idea of what I'm going to be talking about.

I noticed the PHEV conversion scene pretty much dried up within a year or two of the Leaf, Volt, and PiP coming onto the market. I was sort of surprised by that because I figured, if anything, this would encourage more conversions of regular hybrids as a cheaper alternative. But it didn't. In retrospect, I think I know why. And I think I know how the problem could be solved.

Why the PHEV conversion market dried up. 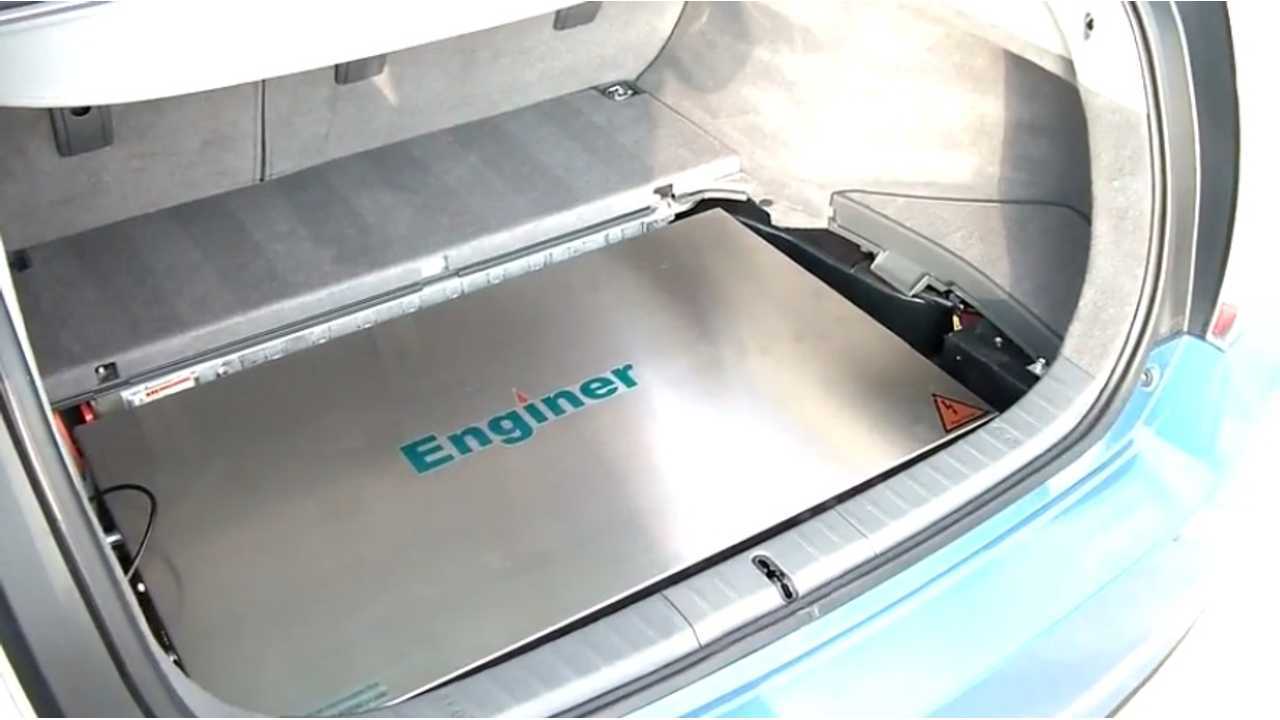 For starters, the kits were hard to install for people who were not familiar with working on cars. Many mistakes were made causing the systems not to work right, or possibly damaging the car or the PHEV system.

Faced with all of these challenges, the prospect of buying a manufacturer built EV or PHEV suddenly seemed a lot more appealing, despite the higher price tag. However, I've thought a lot about it and I think it would be possible to resurrect the PHEV conversion business but it would require a lot of up-front capital for development. Here's what would need to happen:

How do do it right!

Most importantly, somebody would need to reverse-engineer the Prius (or whatever car you are using) hybrid computer. Then, reprogram parts of it and create a new firmware that could be uploaded into the hybrid computer. This would have several HUGE advantages, which I'll get to shortly. 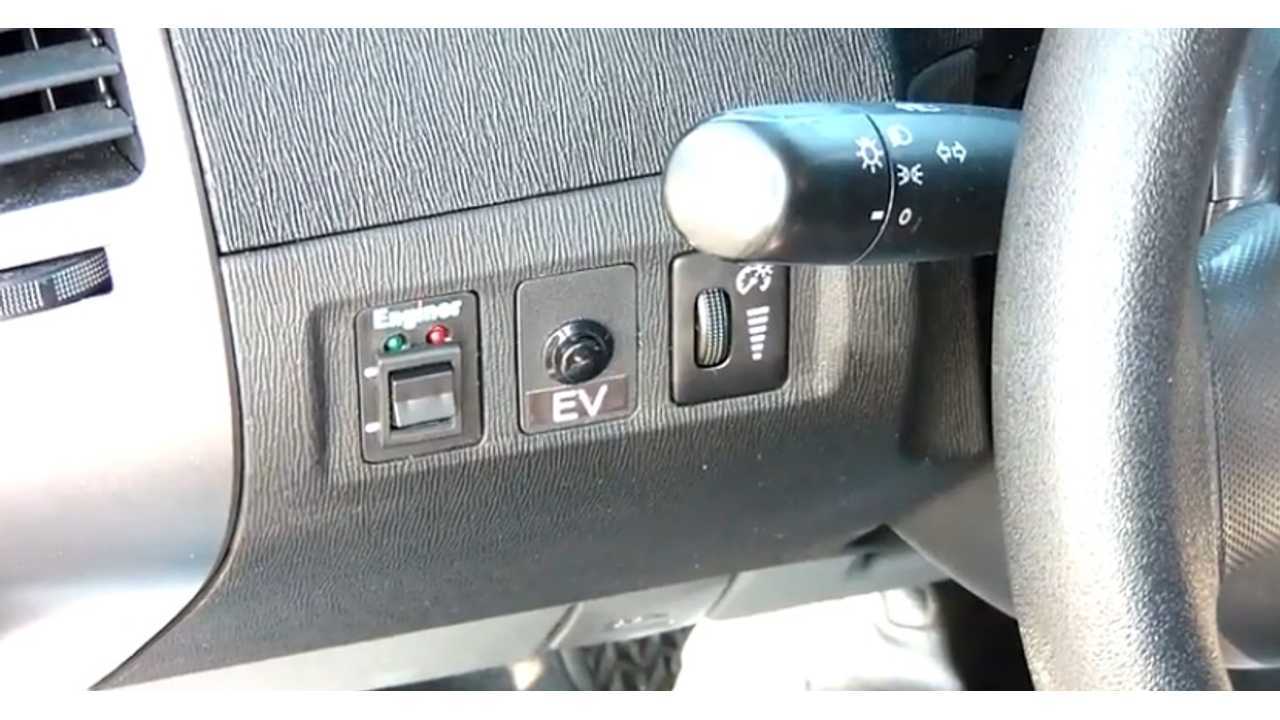 So, with this setup a customer would be able to order a car online or buy one locally that is already converted. It should have a price tag of under $20,000 and yet have the look and feel of a factory PHEV with around 20-30 miles of all-electric range. They can charge at public stations, drive on pure EV power as far as the battery will let them, and hopefully the system would be as reliable as anything from the factory. They should get the full PHEV experience and be able to drive their daily commutes every day on EV power with exceptions of really cold days when the heat is needed. 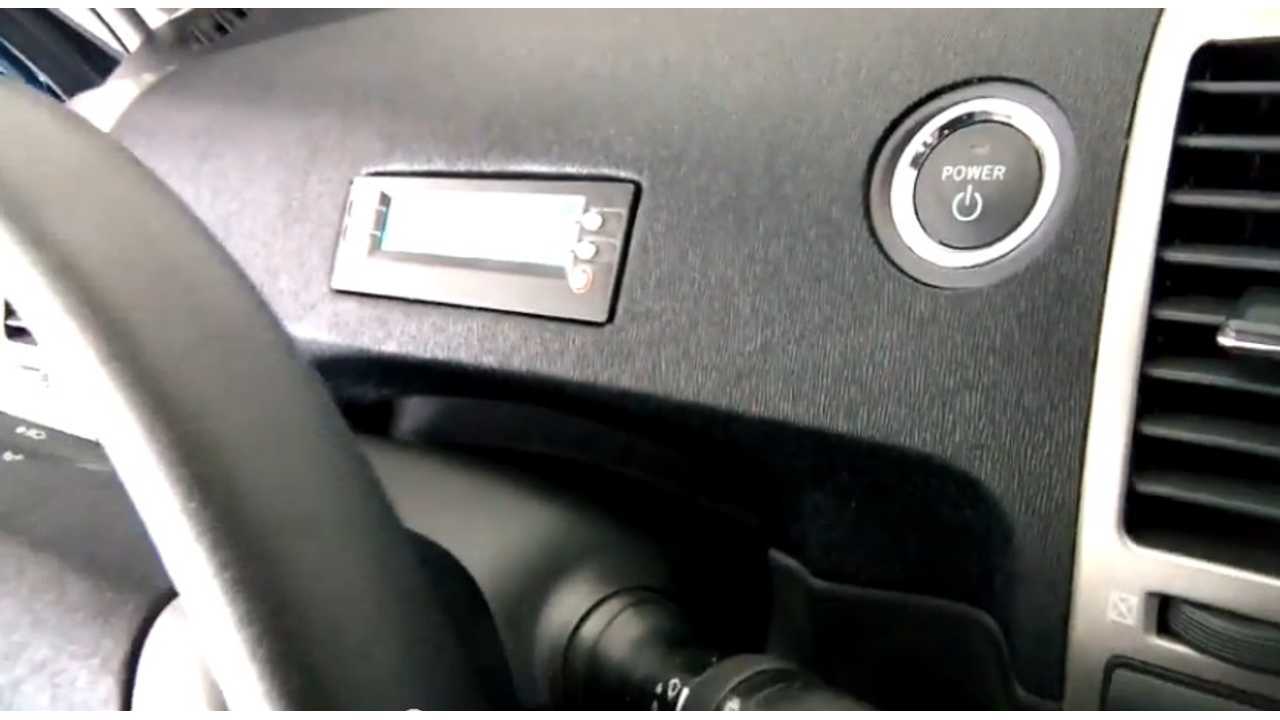 This concept should not be any more expensive per-vehicle than the previous generation of PHEV kits because it eliminates many of the expensive components by just replacing the NiMh battery pack. The up-front cost would be the expense of reverse-engineering the computer systems for a new firmware. And by taking the price-tag of the system out of the equation, it would make it harder for customers to attempt to mathematically justify the cost since they would not be able to see the direct cost. The reliability should be much better having all of the conversions done in-house instead of at a variety of shops all over the country.

I still think the 2nd generation (2004-2009) Toyota Prius is probably the best target for such a system for several reasons: 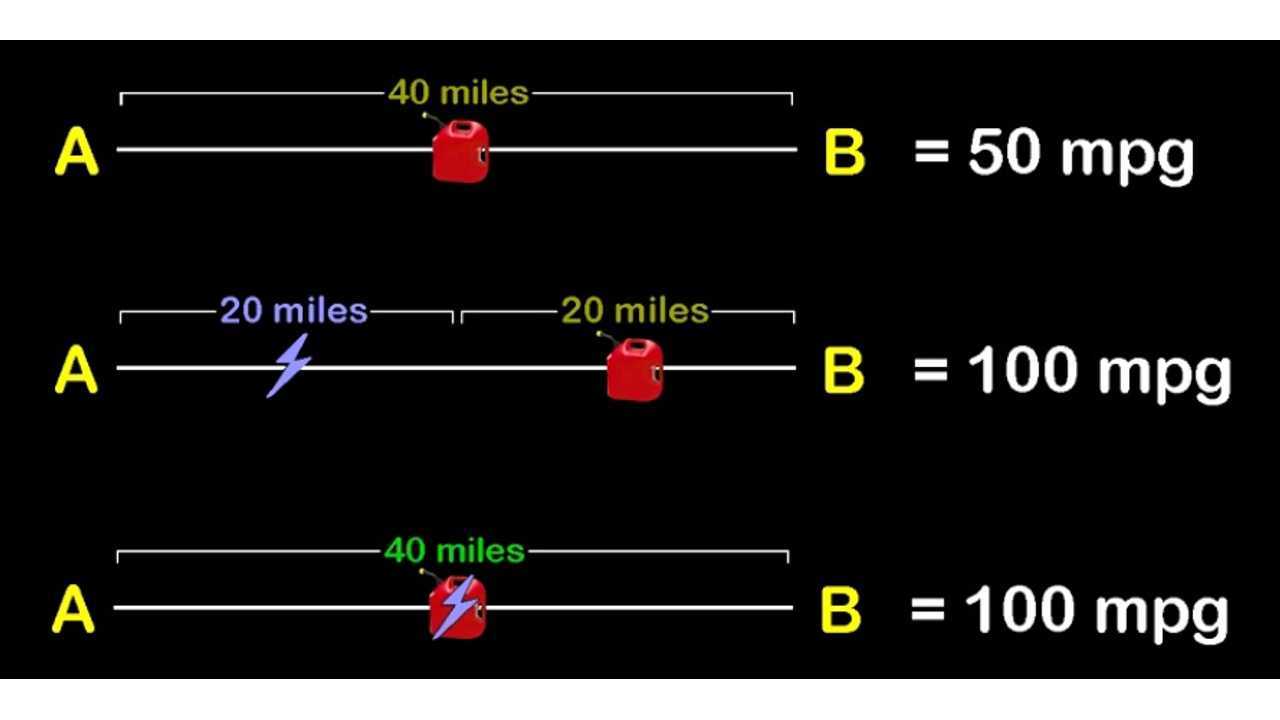 The only real pitfall might be the top-end EV speed of the 2nd generation's transaxle. It might be limited to 52 mph due to the risk of over-spinning the smaller motor-generator. (this was fixed in the 3rd gen Prius by adding extra gearing) Still, 52 mph is fine for anyone who commutes in city traffic. When driving on the highway, they'd just have to deal with the fact the ICE would be running and consuming a small amount of gas. Still, any Hybrid-Synergy-Drive based vehicle would be a candidate. Sorry, Honda IMA systems would be out of the question.

So I doubt I'll ever see this happen. Any company willing to do this would have to make a large investment, and thus a large risk. There's no guarantee of success. But I would still love to see it happen because it seems such a pity that there are all of these used hybrids all over the road that have the potential to be so much more, but probably never will be.

I often wonder if it weren't for the patent encumbrances of the NiMh batteries at the time Toyota was designing the Prius, how would the car have been different? At the time, NiMh battery patents were owned by Chevron (thanks to GM for selling it to them) and Chevron stipulated that any use of the battery in a car would not be allowed to be charged externally, and that the car could only run on gasoline. Had this not been the case, I suspect the original Prius would have probably been a PHEV from day one.