...and they have found a low-cost fix for the Tesla yoke.

Throttle House recently had an opportunity to review the Tesla Model S Plaid and see whether it's as good as people say it is.

The video starts with a pretty humorous idea of how "solve" Tesla's yoke steering with something more conventional:

The test drive was mostly focused on high-speed driving around the track. The Tesla Model S Plaid appeared to be one of the fastest cars tested by Throttle House, but there are some drawbacks too.

Despite the ultimate, raw acceleration of the Plaid, the car is considered too heavy for high-speed corners. Its power steering, suspension, brakes and the lack of a track mode make it challenging - "Please, don't bring it to a track."

As a cruiser and for occasional acceleration blasts, it could be a perfect executive EV, which as we know, has plenty of other advantages - like space, range, access to Supercharging infrastructure, etc. 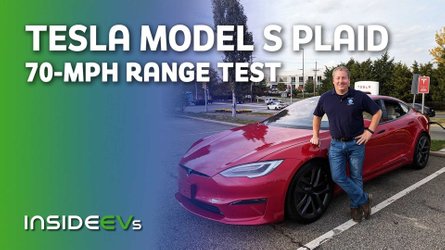 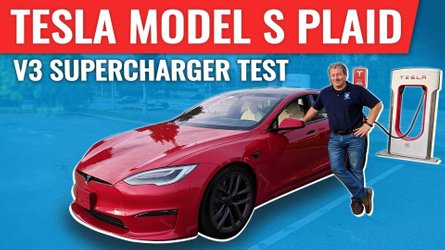