Let's take a look at the expected battery/powertrain options, prices and timeline.

While Hyundai is busy working on its second E-GMP based electric model - the Ioniq 6 - that was already confirmed for 2022, the Korean media speculates about its specs.

This midsize sedan, based on the Prophecy concept, might become one of the hottest EV premieres. The Auto Vision - Korean Car News Channel, reports expected details of the Ioniq 6 after the Korean media.

The unveiling of the production version of the Ioniq 6 is expected in the second half of 2022, while the market launch might happen in late 2022/early 2023.

The car probably will share a lot with the recently launched Ioniq 5, which noted more than 40,000 pre-orders within two months. An interesting indicator of what to expect is the 90% share of the long range version, and only 10% share of the smaller battery pack in Hyundai Ioniq 5/Kia EV6 pre-orders.

Because the Ioniq 6 is a more expensive model the expected spec will include only the larger battery version - 72.6 kWh (77.4 kWh in North America) - and two powertrain options (RWD and AWD). The numbers are partially carried over from the Hyundai Ioniq 5 specs:

The price of the entry level version might be around $49,900 (about $10,000 above Hyundai Ioniq 5 in South Korea/Europe) according to the report (there are no prices for the Ioniq 5 in the U.S. yet).

There is a chance that there will be also a sporty Hyundai Ioniq 6 N version with more power (similar to the Kia EV6 GT, which reportedly attracted some 5% of the EV6 pre-orders).

Basically, all of the numbers are only rumors, but at least we have a starting point for further discussion. 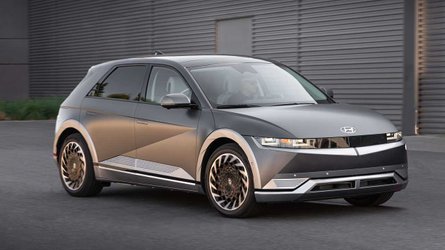 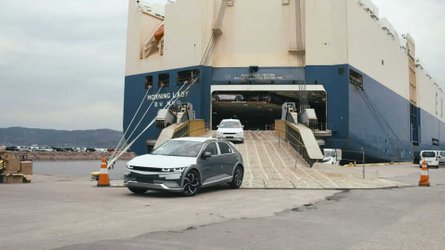 Hyundai Ioniq 5 Arrives In Norway
By: Mark Kane
++
Got a tip for us? Email: tips@insideevs.com