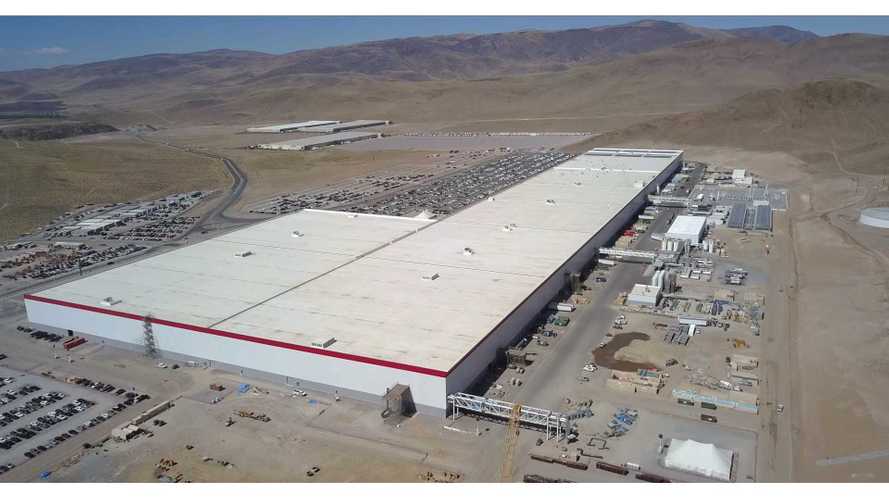 Battery tech gives Tesla an edge, and the situation is improving.

Even Tesla’s detractors in the auto industry concede that the company’s superior battery technology gives it a substantial head start versus the legacy automakers. Not only are the Californian carmaker’s batteries better, but they’re considerably cheaper, which is surely one reason that Tesla is able to sell its vehicles at a healthy margin, while most of the others are struggling to show a profit on the few EVs they sell.

A new report from consulting firm Cairn Energy Research Advisors (via CNBC) offers some details of Tesla’s rapidly declining battery costs. Cairn estimates that the company’s pack-level costs reached $158.27 per kilowatt-hour in 2019, a decline of over $100 compared to four years ago. (This is getting close to the $100/kWh price point that many industry observers consider to be the “magic number” that will bring EVs to cost parity with legacy vehicles.)

Tesla is the only automaker currently using cylindrical battery cells - the others use pouch or prismatic cells, which meant pack-level costs of over $200 per kWh in 2019, according to Cairn.

“Tesla simply has been engineering these packs longer than its competitors, and therefore it has a technology lead that is significant,” Sam Jaffe, Cairn’s Managing Director, told CNBC. Not only are cylindrical cells more advanced, Tesla also has a superior battery management system, Jaffe adds. “Tesla has really revolutionized that part of the battery pack and made it much more sophisticated, and it gives them the competitive advantage.”

Above: CNBC's Phil LeBeau details new, exclusive data on Tesla that may shine a light on why the company is performing so well (YouTube: CNBC Television)

Another Tesla advantage is the gargantuan Gigafactory in Sparks, Nevada, which gives Tesla the scale to further drive down costs. In 2019, the Gigafactory cranked out enough battery packs to power over 365,000 new Teslas. And Elon Musk and his team are relentlessly increasing output and driving down costs. “We have got to really make sure we get a very steep ramp in battery production and continue to improve the cost per kilowatt-hour of the batteries,” said Musk during Tesla’s fourth-quarter earnings call.

The other automakers know very well that they’ve fallen behind, and they’re starting to get in gear. Toyota recently announced a joint venture with Panasonic to build prismatic-cell battery packs. GM and South Korea’s LG Chem plan to invest $2.3 billion in a new battery plant in Ohio. The EU launched the European Battery Alliance in 2017, with the goal of establishing EV battery production capacity on the Continent, and breaking the dominance of Asian suppliers.

How quickly will the legacy brands be able to lower their battery costs, and will they ever catch up with Tesla? One thing is certain: they now understand the challenge posed by the Silicon Valley disruptor. “Five years ago when I spoke to automotive engineers about Tesla, they made fun of it,” said Jaffe. “Today that’s very different. They’re not necessarily going to speak publicly in this way, but there’s a lot of respect, and maybe envy, for what Tesla has done.”