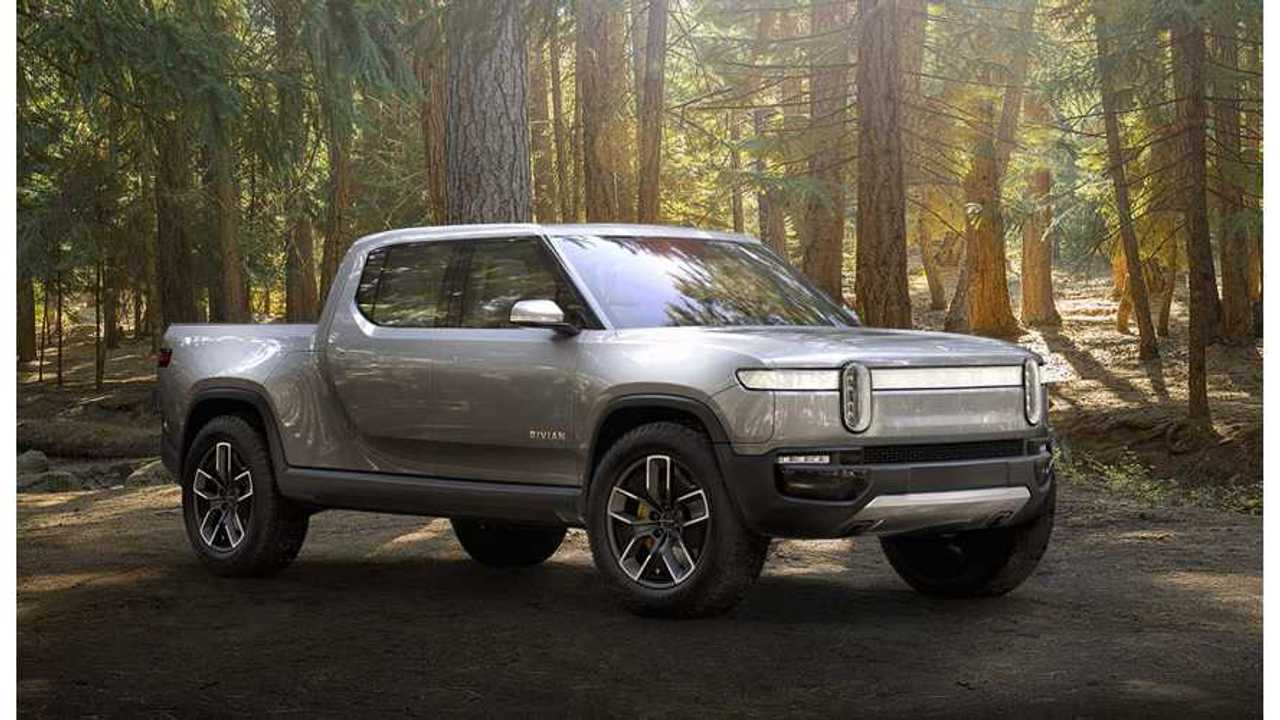 From the Rivian R1T to the promised Tesla pickup, these are the electric pickup trucks to start saving up for.

The truck wars are heating up, and manufacturers will introduce new and exciting pickups across multiple segments in the coming years. But more importantly for us in the electric car sphere, electric trucks are coming soon.

Electric motors and bigger batteries will continue to find their way into pickup powertrains. The additional low-end torque and inherent efficiency of these new powertrains are sure to provide these workhorses with the tools necessary to easily haul heavy loads.

Several makes are joining the electric truck revolution, including Tesla, Rivian, Bollinger and even big names like Ford.

Yes, the pickup truck’s future looks bright, so scroll down through to see what new electric pickups will be available in the coming years.

In many ways, the Bollinger B2 is a modern take on the Chevrolet Avalanche. Armed with a pair of electric motors and a generously sized 120-kWh battery pack, the electric pickup offers a folding mid-gate that allows the nearly six-foot bed to extend into the cabin (adding more than two feet to the bed’s length in the process). With 614 horsepower, a towing capacity of 7,500 pounds, and an estimated driving range of 200 miles, the B2 pairs extreme efficiency with extreme capability. Bollinger expects to begin production of the B2 next year.

The Ford F-150 is going electric, and it starts with a gasoline-electric hybrid model. Expected to join the fold for the 2020 model year, the F-150 Hybrid will allow the full-size pickup to serve as a mobile generator while sacrificing little – if any – of the model’s towing and hauling capabilities. Spy photos of the truck lead us to believe the F-150 Hybrid will offer plug-in capability and be able to travel short distances on electricity alone.

But the Blue Oval doesn’t plan to stop at an F-150 Hybrid; the American automobile manufacturer will also bring an electric F-150 to market. Likely based on the next-generation F-150 (due before the middle of the next decade), the battery-electric model is sure to offer impressive performance and driving range from the get-go. Expect the F-150 Electric to come to market with a towing capacity of at least 10,000 pounds and a driving range of more than 200 miles.

The Rivian R1T might be our best look yet at the pickup truck’s future. Armed with as much as 800 horsepower from its electric motors, the R1T is an electric luxury truck that hauls butts and heavy loads. Case in point: The trot to 60 miles per hour takes a claimed 3.0 seconds, while maximum towing capacity stands at 11,000 pounds. Additionally, an available 180-kWh battery pack allegedly affords more than 400 miles of driving range. The R1T is set to arrive in late 2020 with a starting price of just less than $70,000.

Tesla will reportedly make a “new kind of pickup truck.” While we’re still trying to decipher what that means, we expect Tesla will show off its truck sometime in the next couple of years (when it actually goes on sale, however, is a different timetable altogether). Using the Model 3 as a base, the Tesla pickup will likely cast a far smaller shadow than that of today’s mid- and full-size pickups. Expect the Tesla to pack formidable driving range and impressive tow and payload ratings for its size.

Talk all things Tesla at our InsideEVs Tesla sub-forum here

Atlis Motor Vehicle company is a new-ish name on the scene.

Atlis XT is considered a full-size truck and, unlike with the Rivian R1T, a 6.5 or 8-foot bed can be selected. Clearly then, this is a larger truck than Rivian’s. Its 8-lug wheel design suggests it’s a heavy-hauler too.

Though it's said to be coming, Atlis seems to be a bit of vaporware for now. Still, it's a cool truck with impressive specs.