These Are The World's 10 Fastest-Selling EVs Right Now

The Tesla Model 3 taking first place is not surprising, but can you guess which car is second?

That’s exactly what the following list compiled by car lease comparison site LeaseLoco offers, uncovering the ten fastest-selling electric cars at the moment across the globe. Before delving into the data, it’s worth knowing how they arrived at these results.

The company first analyzed the best-selling EVs worldwide, then calculated how many cars are sold per year and per hour based on how long the vehicle has been on sale.

The Model 3 owes its popularity to the fact that it’s the most affordable Tesla model, contributing decisively to the company reaching the production milestone of one million cars in March 2020. It also became the first electric car to sell over 1 million units worldwide in June 2021.

The second place may surprise you, but that’s only if you haven’t heard yet of Wuling’s Hongguang Mini EV. On sale since 2020 exclusively in China, the battery-powered city car achieved a whopping 125,925 sales in a year, equivalent to 345 sold in a day and 14 per hour.

One of the cheapest EVs in the world, the Mini EV starts at around $4,500, making it about seven times cheaper than a base Tesla Model 3.

Another Tesla ranks as the third fastest-selling EV in the world, the Model Y. With an average of 100,000 units sold a year, the crossover sells about 11 units per hour. 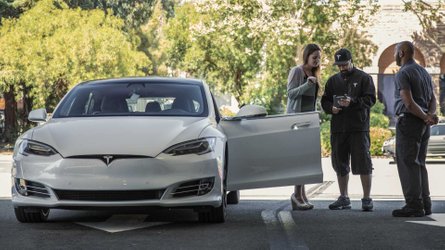 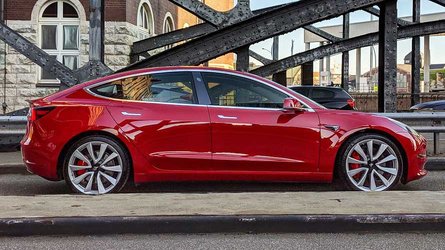