the Japanese manufacturer expected to exceed 50% in 2020, which means that hybrids are selling even better than anticipated (in Q1 sales increased by 14%). 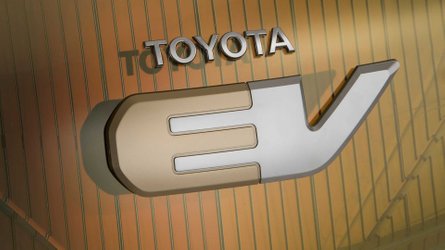 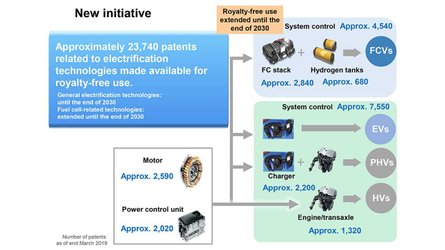 Also, the market share of Toyota increased a little bit in Europe - to 5.2%, despite the market decline.

Sadly, there is not much love for plug-ins from Toyota, which sold just 658 Prius Plug-In (aka Prime) in the first three months. That's only 0.23% of the total volume and 11% of the Prius family.

Well, if sales develop well, and there is no big problem to meet emission requirements, Toyota doesn't have a big stimulus to jump into plug-ins right now.

The Corolla Sedan, a favourite in Eastern Europe, Turkey and Israel, is now - for the first time - also available with a hybrid electric powertrain that represented 60% of the new model sales.

Demand was also strong for the new RAV4, and for the new premium crossover Lexus UX that just started sales, with hybrid electric mix of 89% and 87% respectively.

Other models such as the Toyota C-HR Hybrid, and the Yaris Hybrid - that achieved record sales - also supported the strong performance of HEVs.

(1) Toyota Motor Europe is responsible for all Western, Central and Eastern European countries including Turkey and Russia as well as Israel and a number of Central Asian markets (Armenia, Azerbaijan, Georgia, and Kazakhstan).