If we imagine the Tesla Model C as a compact version of the current Model 3, then this might be what it looks like when it enters production.

Yes, the render is a bit blurry and it's quite obviously just a shortened Model 3, but it sure does look better than some previous Model C renders. 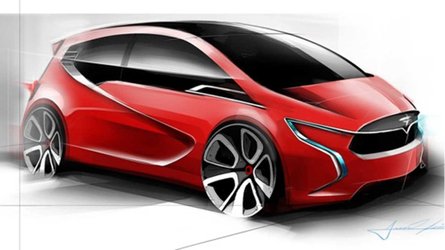 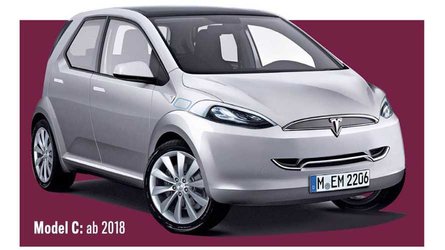 We personally think the Model C, which is still several years away from production (will follow the Model Y, Roadster and Semi), will take on a more upright hatch appearance. Perhaps more along the lines of the Chevy Bolt. It's believed to be a compact city electric, so small is key. Surely, we will have a better sense of its appearance after the Model Y debuts.

Let us close by stating there's been virtually no talk of the Model C in years now. Perhaps it's not even in the cards anymore?