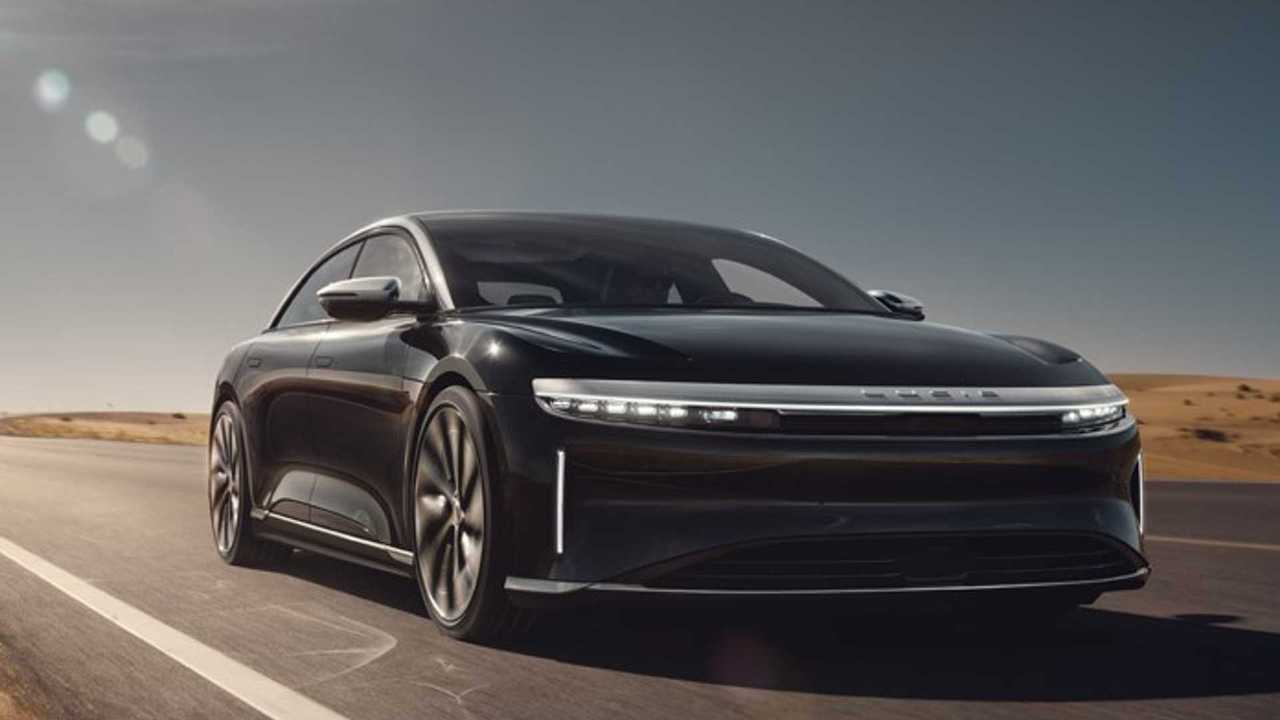 Will the Air go further than the 402-mile Tesla Model S?

Lucid just released a teaser video showing a range figure of some 442 miles for its upcoming Air luxury electric sedan. Will the Air beat the range of the Tesla Model S?

Recently, the Tesla Model S became the first electric car with an EPA-certified range of over 400 miles (402, to be exact) and while that's surely an impressive figure, it looks like it will be outdone by the Lucid Air.

In a brief teaser video, Lucid hints at the range of the Air. You can watch the counter go up and up and up.

Though it's hard to see, we did manage to catch the top number listed and it's a shocking 442 miles (see screengrab below):

That's a full 40 miles more than the Model S, but is 442 the limit? Or will the Air go even further? At this point we just don't know. What we do know is that the Air had no problem covering over 800 miles on two charges. Just check out the video below for proof of that. Additionally, Lucid has claimed all along that the Air would exceed 400 miles of range, so 442 doesn't seem so far stretched then.

The video above shows a trip from San Francisco down to Los Angeles and back. Both legs were made with a single full charge each, for a total of more than 800 miles. The photo gallery below captures some of the key moments throughout the trip.

One of the reasons that the Air is expected to return very high range figures is that its aerodynamics are unmatched. In fact, it's the world's most aero-efficient luxury sedan. What we don't know though is just how big of a battery the Air hides within. Those figures have yet to be released. It's top speed is known though and that's impressive at 235 miles per hour.

Lucid is on track to launch the Air in 2021 with deliveries occurring then too. Pricing is not yet known at this point in time, but we suspect Lucid will offer multiple versions of the Air at various price points. The base version was once claimed to start at just $60,000, whereas the high-end launch edition will set you back something closer to $165,000.