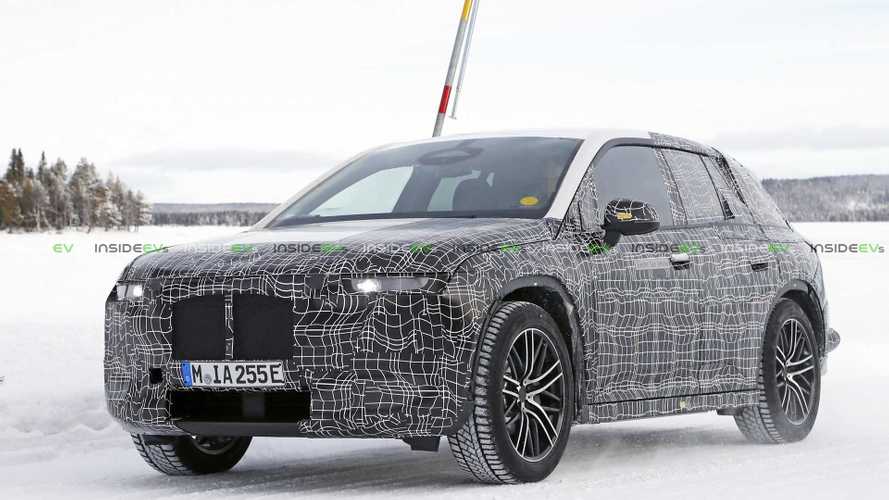 Production BMW iNEXT will be more normal than the concept

BMW recently has shown a few photos of the iNEXT test prototype (front and side). Here we have more photos of the upcoming 2021 model, which according to some could be launched as the i5.

Compared to the concept version, the B-pillar has been reinstated and side-mirrors replaced with wing-mounted cameras. On the other hand, slim LED headlights and swept-back panoramic windscreen appear to have been transferred onto the production prototype.

The iNEXT is one of three already announced BEVs that BMW is developing on the 5th generation drive system for long-range all-wheel drive EVs. The first in the queue for market launch is the BMW iX3 in 2020 and BMW i4.

Take a look at these new spoy shots in the gallery below.