The Tesla Model 3 Is Truly A Dominant Force, According To J.D. Power 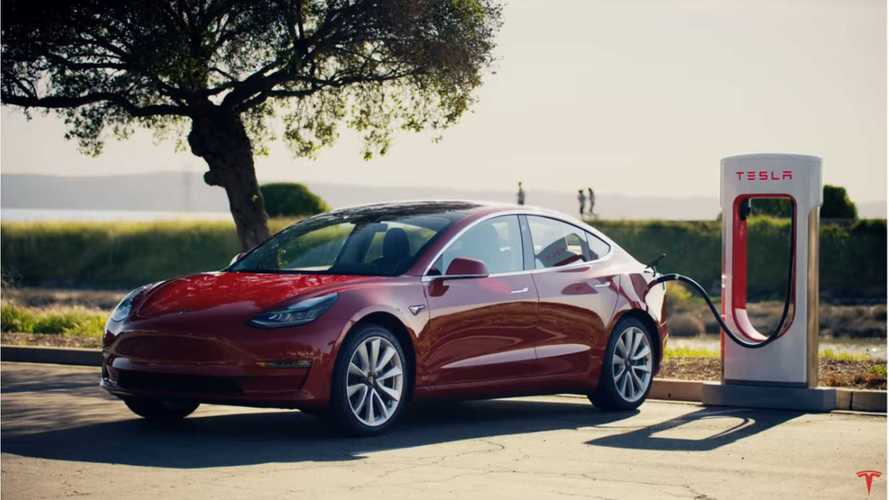 Now that 2018 is in the record books, it's clear that Tesla has put the auto industry on notice. And, 2019 could be even bigger. Jack Nerad at Forbes reports, "2019 will be a pivotal year for electric vehicles in general and Tesla Motors in particular, and consumer research giant J.D. Power is bullish on both. Booming electric vehicle sales is one reason for the firm’s optimism about Tesla and the category, but it is only one of the reasons for the positive predictions."

Top 10 Reasons To Do Everything You Can To Buy A Tesla Model 3: Video

Nerad notes, "This is not to say that Tesla Motors won’t face some headwinds...  2019 will be a pivotal year for Tesla Motors and the EV market in the United States. It could be the year that EVs genuinely become mainstream."

To gain more insight, Nerad sat down with J.D. Power's David Paris, supervisor of the company's Market Intelligence Group, for an exclusive interview to get his take on Tesla and the EV sector. According to Paris, "There has never been a more exciting time for electric vehicles in the United States."

Looking at recent trends in the EV space, Paris notes, "One thing that we saw is that more unique models are going on sale. A lot of the growth can really be attributed to that and the push we saw with Tesla... The Model 3 is really dominating the U.S. EV market."

And it's not just the EV market. CNBC reports, "Tesla’s Model 3 sedan became the best-selling luxury vehicle on the US market. Last year, in total, Tesla sold 145,846 Model 3s, the company’s mid-size, four-door sedan that started production in 2017. That easily outpaced the 111,641 units sold by the Model 3′s closest luxury vehicle competitor, the Lexus RX.... followed by more luxury SUVs like the Mercedes-Benz GLC (an estimated 62,435 units sold) and the Audi Q5 (61,835 units), according to Kelley Blue Book."

Above: Tesla's Gigafactory 1 is only 30% complete and is already the highest volume battery plant in the world (Youtube: Tesla)

And others in the auto industry are, indeed, taking notice. Most recently, Teslarati reported that BMW Deputy Chairman of the Supervisory Board, Manfred Schoch, told Germany's Manager Magazin that the company could benefit from working with Elon Musk. He says traditional automakers have a tendency to complain, "too much is declared impossible." Meanwhile, Schoch confesses, "Tesla controls the entire value chain; they understand electromobility."