The Death Of The Plug-In Hybrid Is Inevitable 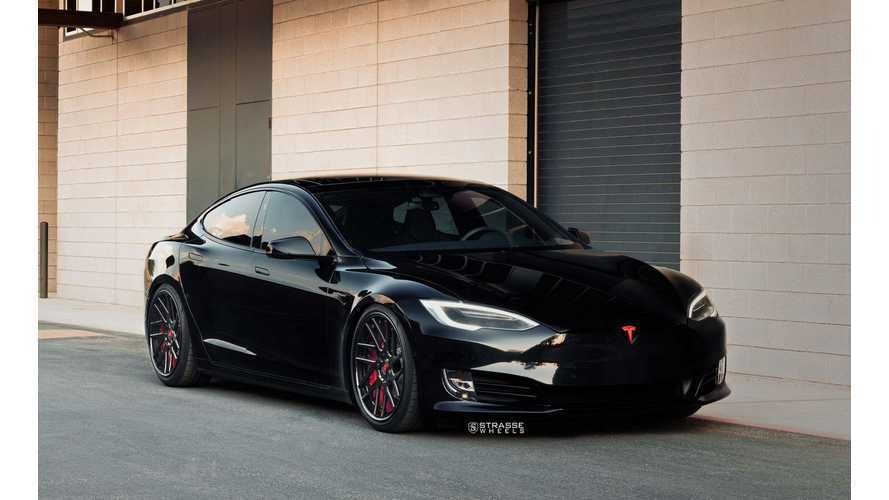 Plug-in hybrids and hybrids are both doomed?

According to a recent Bloomberg article, we are entering a stage of the final 20 years of high diversity of alternative powertrains. In the end, only all-electric cars will survive. The hybrids and plug-in hybrids are expected to die by 2040.

We already see that most plug-in car sales are all-electric and most best-selling models are electric (China, U.S., globally). In the U.S., BEVs took over PHEVs by a 3:1 ratio in Q3 and soon are expected to eat into conventional hybrids too. Perhaps electrics already are.

Majority Of Plug-In Cars Sold In U.S. Are Pure Electric

All-electric cars are getting more affordable, offer longer range, have charging times improved, infrastructure has proliferated, design and features are compelling while acceleration becomes best-in-class. Purchase of BEV is also perceived as a bigger social statement than hybrids.

One of the biggest advantages of BEVs is their simplicity in terms of service, compared to modern ICE, which are very complex.

"A full electric is a much more elegant solution,” said Gil Tal, director of the Plug-in Hybrid and Electric Vehicle Research Center at the University of California, Davis. “It’s very simple to build and very low maintenance.” In retrospect, he contends, plug-in hybrids “are just the training wheels” in the industry’s preparation for electric cars."

Currently, many manufacturers plan to introduce a lot more all-electric models than hybrid/plug-in hybrid models. In the U.S., the Chevrolet Volt will come to an end in 2019.

"The death of the hybrid, while seemingly inevitable, may be long and slow. A spike in gas prices during the next few years may even draw it out. “I can see them having a role until 2040,” Tal said. “But the problem will always be it’s a more expensive solution, having two drivetrains.”

On the other hand, PHEVs still might be needed to convince petrol heads that electric drive works and to familiarize them with the tech. But yes, eventually PHEVs will die off. As the title states...it's inevitable.