Could Tesla Employ A New Immersion Cooling Technology For Batteries? 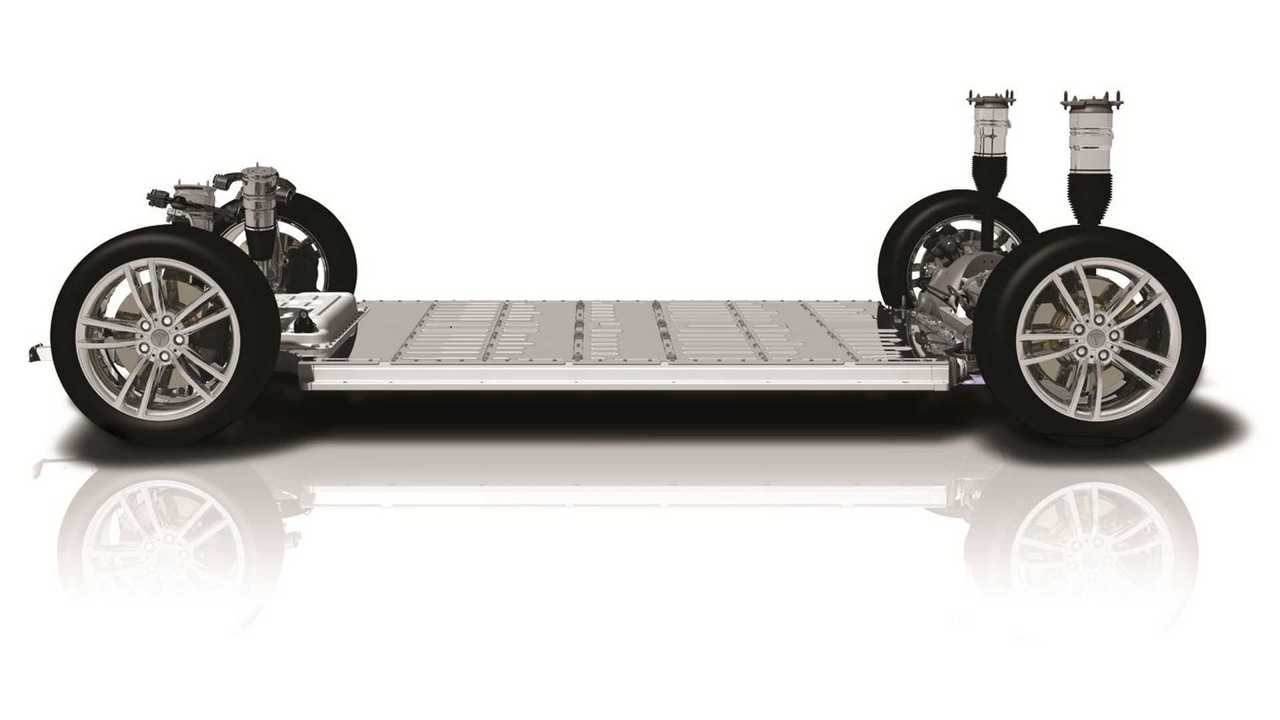 COULD TESLA BENEFIT FROM THIS NEW BATTERY COOLING APPROACH?

Just as fossil-powered engines do, electric powertrains need cooling. Of course, electric motors don’t get nearly as hot as those metal cylinders where gasoline explodes - in an EV, the hottest action tends to be in the battery pack.

Battery performance (and thus vehicle performance) is intimately connected with battery temperature. Remember that power is defined as the rate at which energy is being consumed. The more power a battery pack is called on to deliver, the more quickly it must be discharged. Rapid repeated cycles of charging and/or discharging cause the temperature to soar, so any high-power vehicle must use aggressive measures to cool the battery pack, or it will quickly overheat.

Smaller, more sedate EVs such as the Nissan LEAF can get by with air cooling, but Tesla’s cars are unashamedly large and powerful, and the company has always employed a liquid cooling system for its battery packs. Even larger and brawnier vehicles are on the way (the Tesla Semi and the supercar-baiting Roadster, for two). Will the current cooling technology be enough?

A Taipei-based startup called XING Mobility has demonstrated a novel battery cooling system that could point the way forward (as reported by Charged and Green Car Reports). XING recently showed off a rally-inspired supercar called Miss R, which packs 1,341 hp and is designed to reach 100 km/h in 1.8 seconds. The “secret sauce” behind Miss R’s surprising power is a patented immersion cooling technology.

XING explains that, no matter how powerful the motors, maximizing the power density of an electric drivetrain is extremely difficult with the cooling and enclosure options currently on the market.

The XING Battery System consists of stackable, LEGO-like battery modules housing 42 lithium-ion cells each. Whereas most liquid-cooled packs, including Tesla’s, circulate coolant through tiny hoses that snake through the battery pack’s case, XING is taking what you might call a more immersive approach. All of the modules sit directly in a reservoir of 3M Novec 7200 Engineered Fluid, a non-conductive fluid designed for heat transfer applications, fire suppression and supercomputer cooling.

“The use of Novec Engineered Fluids to immersion-cool EV batteries is a breakthrough application, addressing the critical performance needs of the market in a new and disruptive way,” said 3M’s Michael Garceau.

XING plans not only to use the battery packs for its own vehicles but also to sell its battery technology to other OEMs. Such a high-power battery solution could be of interest not only for high-performance sports cars but also for commercial vehicles that need high power to haul heavy loads.

“The industrial vehicle market is primed for a conversion to electric drivetrains due to functional needs, increasing emissions requirements and public noise reduction,” said XING co-founder and CTO Azizi Tucker. “The XING Battery System is an opportune solution for small- to medium-volume vehicle makers, catering to a huge variety of shapes, sizes and power requirements.”

Of course, Tesla is famously secretive about its battery tech, and whatever pack eventually finds its way into its future vehicles is likely to be developed in-house. Whether immersive cooling technology has a future at Tesla is pure speculation at this point. However, many of those in the know believe that the company will only be able to deliver on its promised specs for the Semi with the help of a yet-unannounced battery breakthrough. It’s not unreasonable to surmise that the game-changing big rig will require some innovative type of cooling system.