This Unusual Video Tells You All About How The VW ID.4 Drives

… without showing it: you’ll have that when the embargo lifts.

In the world of automotive news, there’s a thing called embargo that grants early access to cars. That allows every outlet to publish articles or videos about it at the same time. Still, it also ties these outlets to an agreement not to disclose anything before the due time – even if other competitors publish leaked info before that. This unusual video above is the result of embargo policies around the Volkswagen ID.4, even if more flexible ones.

Kyle Conner, from Out Of Spec Reviews, managed to drive the ID.4 in Detroit under embargo and will have to wait until the video review can be published. What he was not forbidden to do was to tell how the experience was or to answer questions about the car. He collected more than 100 of them in the VW ID.4 Facebook group and solved most of them in this video.

Many of the doubts people had are stuff Volkswagen already disclosed about the car, which would make an embargo about them very weird. What the video really offers is the personal experience Conner had with the vehicle. 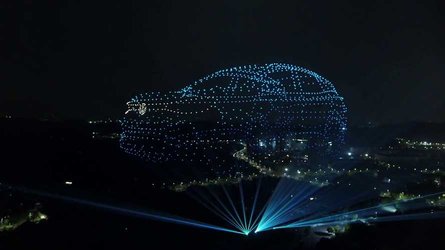 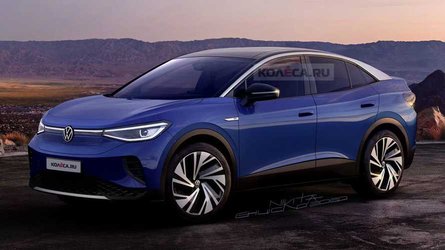 He had the ID.4 for an hour and a half, and it was a short experience for all the doubts he had. Conner promised to do a 70 mph test as soon as he can.

He was very impressed with the level of silence the prototype he drove was able to offer. With the perspective of improvements on the production version, that will probably make it one of the ID.4’s best characteristics.

The youtuber also enjoyed the precise steering, the comfortable suspension – which suits the family car proposition it has – how roomy it is and many other stuff. If you want to learn more about his opinions on the car, make sure you do not miss the video. It is not conventional, but it is very useful for anyone curious about the ID.4 – and many are.

Source: Out Of Spec Reviews