Two very different cars that are actually quite similar in concept (and price).

There aren’t that many performance-oriented $100,000+ two-door plug-in hybrids on the market, so finding rivals is not an easy task. However, there are two such cars, that while very different in philosophy, they could definitely be cross shopped by buyers looking to spend $150,000 on a sporty PHEV coupe.

The Polestar 1 and BMW i8 couldn’t look more different, if you put them next to each other. However, they are both plug-in hybrids, they both have two (albeit quite different) doors and both can carry four people inside. The i8 starts at $148,500, while the Polestar 1 is around $155,000.

In terms of performance, they are remarkably close too. Both sprint to 100 km/h (62 mph) in around 4.2 - 4.4 seconds, even though their powertrains are quite different. The BMW has a mid-mounted 1.5-liter three-cylinder aided by an electric motor and another electric motor driving the front wheels for a combined total of 362 horsepower and 420 Nm (309 pound-feet).

Check out reviews of the Polestar 1 and BMW i8 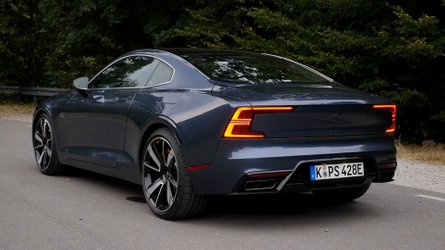 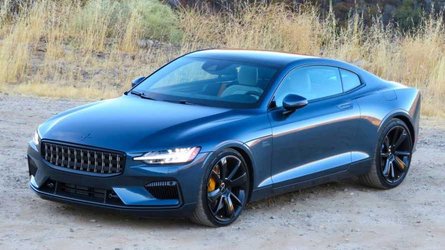 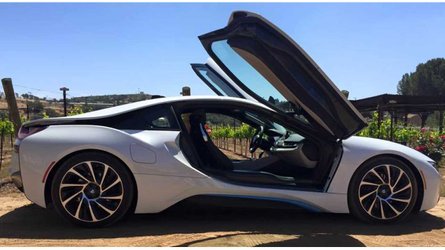 BMW i8 Review After 3 Months Behind The Wheel

BMW i8 Review By The Fast Lane Car - Video

The Polestar is considerably more powerful. It has a 2-liter four-cylinder also aided by two electric motors for a combined total of 600 horsepower and 1,000 Nm (737 pound-feet). However, it is considerably heavier than the i8, hence the remarkably similar sprint times.

To see these two unlikely rivals pitted against one another, check out this video recently posted by Throttle House. It is, to our knowledge, the first video directly comparing the two.