Jonny Smith Checks Out The Polestar 2 EV, Argues It’s Not Quite A Tesla Rival

He says it feels sportier than a Model 3 to drive, but in being slower, it’s not really a direct rival.

Polestar 2, the firm’s first fully-electric production model, has landed in Europe and reviewers generally have quite nice things to say about it. The CarPervert, Jonny Smith, is no exception and his review points out the many things he thinks it does really well, as well as the fact that it’s not really an alternative to the Tesla Model 3 - each car scratches a different itch.

One thing he points out is the fact that the Polestar 2 feels better designed both inside and out and it more than matches the Tesla when it comes to the level of on-board tech. He goes on to say that the Polestar is also more fun to drive, with better steering and better brakes, even though it actually shares lots of bits with the high-riding Volvo XC40 crossover. 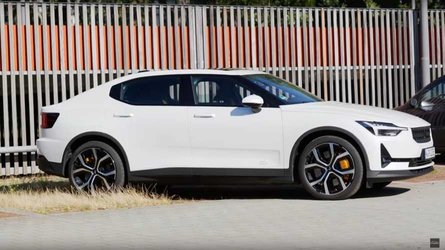 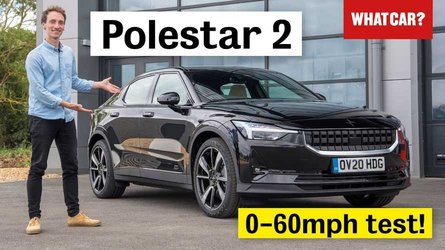 However, in his view, the Polestar 2 is perhaps a bit too stiffly sprung and he feels that it may have been an even better car had it had more of an emphasis on comfort. Granted, his car came with the optional sport package with features different tuning for the suspension, larger wheels and bigger brakes (although not any extra power).

And since the Polestar 2 is entirely built in China, Jonny rightfully points out that it’s probably the best and most advanced car that the country has produced to date.