The Porsche Taycan racks up another overwhelmingly positive in-depth review.

We’re struggling to think of any reviewers that have tried the Porsche Taycan (regardless of version) and whose impression of the car was not a highly positive one. Sure, they all say the Turbo S is ridiculously expensive, but none of them have said it’s not good or worth the money if you can afford it.

Well, now Driving.ca has had a go in the top tier Taycan Turbo S and, unsurprisingly, had very nice things to say about it. The fact that the reviewer calls it ' a  proper Porsche by any standard you want to use ' makes it pretty clear that they really enjoyed the way it drives and the performance it has on tap. 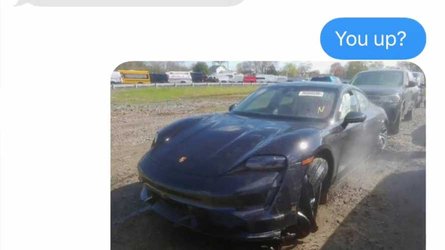 Will Rich Rebuild A Porsche Taycan To Replace His Tesla Model S?
⠀ 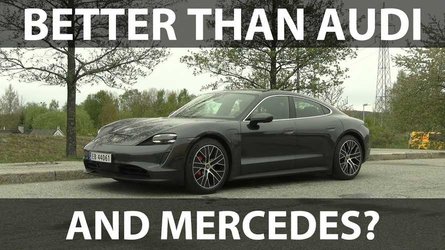 Is The All-New Porsche Taycan 4S Quieter Inside Than The Tesla Model S?
⠀ 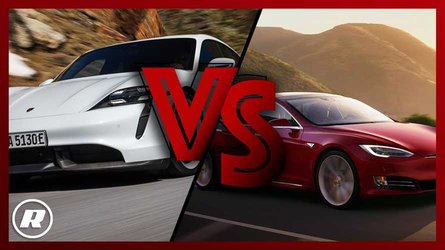 Tesla Model S Vs Porsche Taycan: Which Luxury EV Is The Better Choice?
⠀ 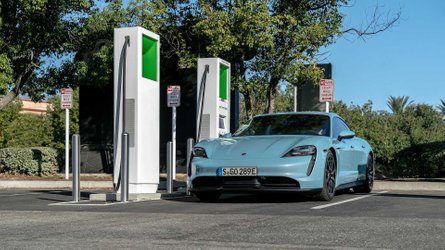 They rate its handling as ‘ unreal, ‘ which probably stems from the shock they had when throwing this 2.3-ton sedan around. Praise continues when talking about its interior, which is rated as exquisite, especially when it comes to fit and finish quality.