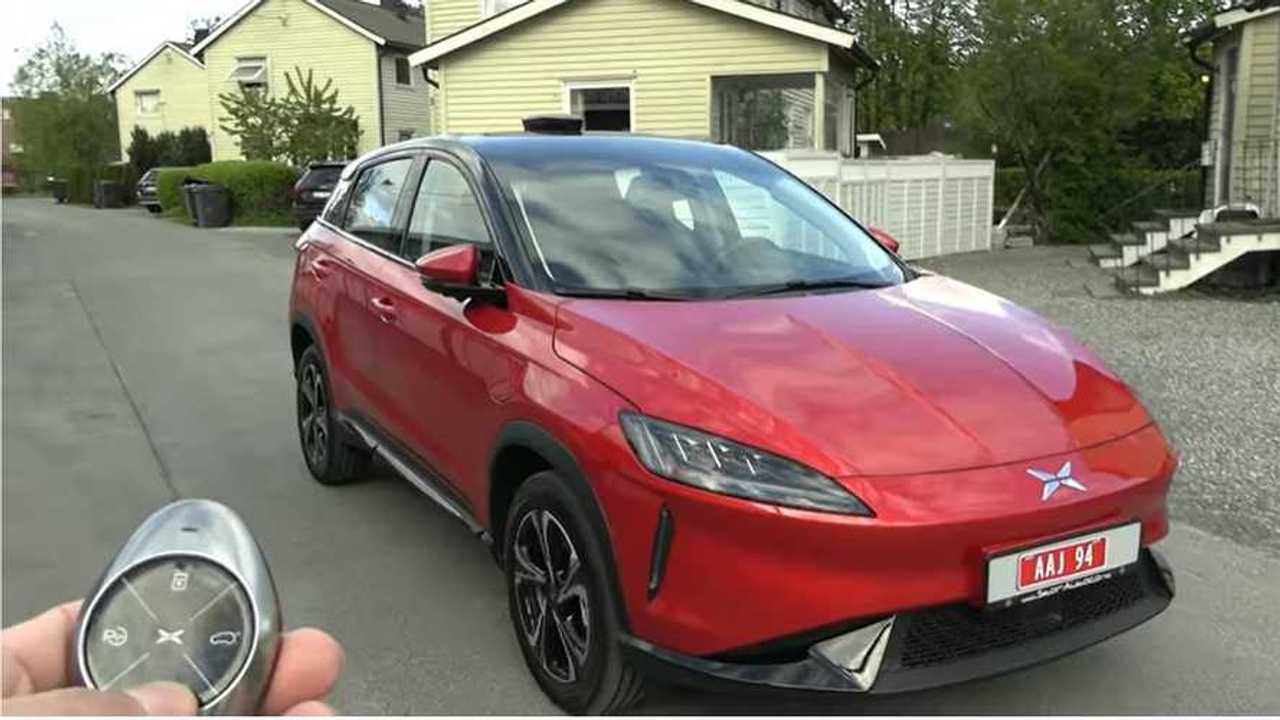 Bjorn explains the G3's smart features as only he can.

Bjorn Nyland got his hands on an Xpeng G3 electric SUV and has been posting a bunch of videos as he reviews the Chinese-made compact SUV. In this video, he takes a look at the G3's smart features.

The G3 is Xpeng's entry-level vehicle and can be had for under $30,000 US after government subsidies, making it an affordable long-range EV with high-tech features. The G3 has two battery options with the usable capacity of either ‎50.5 kWh for the Standard Range or 65.5 kWh for the Long Range.

Is The Cheaper Xpeng G3 Actually Better Than A Tesla?
⠀

Bjorn checks out the Tesla-like summon feature and the automatic seat belt tensioning while cornering. He also shows off the camera system that raises from the roof that can record 360° video or snap pictures on demand. The owner can even activate the system from their app and access the camera when they're not with the vehicle.

Bjorn also uses the self-parking feature and was impressed. He seemed stumped by how good the system worked and ask's "How did it do this?". I was in China with Xpeng last year and got a first-hand demonstration of the G3's self-parking prowess and it worked great then also.

The last thing he talks about is a new feature that XPeng just added since the COVID-19 outbreak. It's an interior disinfecting mode. When you activate this, the vehicle will heat up the interior to 56° Celcius, which is 133° Fahrenheit. The idea is that holding the interior at such a high temperature will kill any potential virus that may have been left in the vehicle by another user. It sounds like an interesting idea, and we do know that heat is an effective tool against many viruses, but I'd also like to see the data that shows how effective it really is.

Check out the video and let us know what you think about the Xpeng G3. Also, let us know if would you consider one of these if it were available in your area? Xpeng isn't currently selling cars in the US, but they did recently establish a license to road test their new P7 sports sedan cars in the US. So they could be looking at offering their vehicles outside of China at some point in the future.