Should You Take A Volvo XC90 T8 PHEV Canyon Carving?

It’s the top of the range XC90 and it comes with a plug-in hybrid powertrain, but it’s no sports car

Taking a big hulking plug-in hybrid SUV on a twisty canyon road is not what such vehicles are about, but even so, you still want to know they can do it well if needed. And according to Matt Farah, the Volvo XC90 T8 PHEV does it more than admirably, even if you may not have that much fun along the way.

The XC90 T8 is quite a heavy thing, weighing in at around 2.3 tons, and it’s not designed to be overtly sporty, like some other premium SUVs. Those who have driven it, Farah included, say its steering feels numb and the driver doesn’t get that much enjoyment from driving it fast, although it’s still deemed decently grippy and competent. 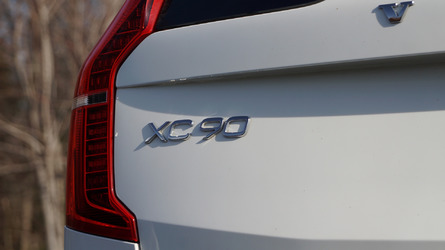 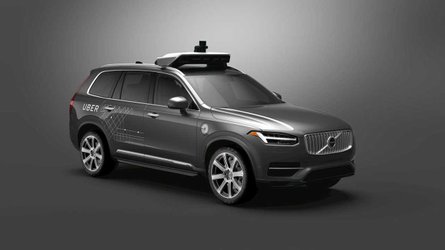 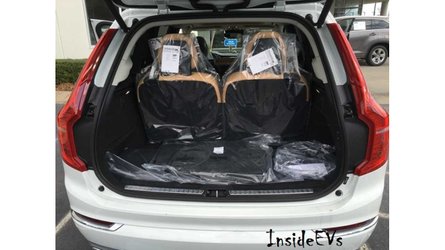 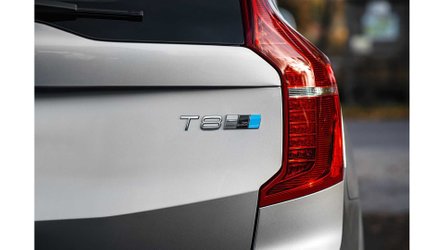 It’s not on the same level as a Range Rover Sport or Porsche Cayenne in terms of driver enjoyment, but you won’t feel like you’re going to fall off the road either. As those who own (and love) XC90s know, though, it’s all about being comfortable and relaxed aboard it - this is what it does best and keeping that in mind, you can forgive its slightly rubbery feeling handling.

The powertrain is also worth mentioning. It combines a 2-liter four-cylinder engine that drives the front wheels with an electric motor that drives the rears. Its total output is 407 horsepower, but it’s worth noting that the electric motor cuts out at higher speeds, so acceleration won’t be as impressive as it is at lower speeds.

Overall, the XC90 T8 is deemed competent at tackling canyon roads, but it’s not the kind of sporty SUV that will put a smile on your face in the process.