After the first several months with the car, Robert Llewellyn really does not have much to complain about

In an honest summary, Robert finds a few, rather minor negatives, which we point out below, although the overall experience seems to be quite positive.

Whilst in remote lockdown, Robert give his brutally honest views, both positives and negatives about his Tesla Model 3.

From an undisclosed field location, Robert talks to us about the exterior of the car and the all important fuel efficiency. 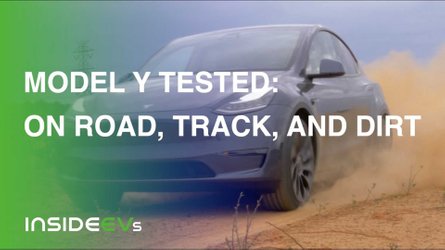 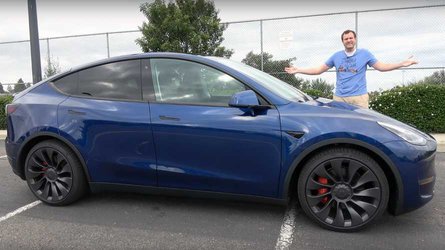 Doug DeMuro Tests Tesla Model Y: With 7 Seats, It's The Best Tesla Yet
⠀ 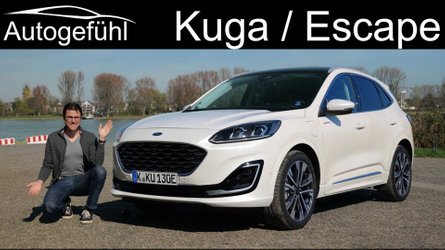 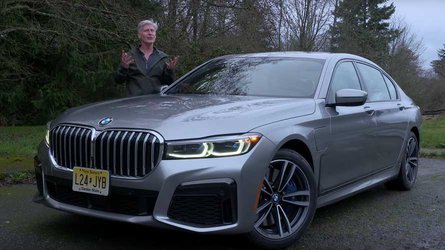 Starting with negatives - there are some panel gaps on the Model 3 (on the rear-right side). It's not important to Robert, but he just wanted to note for those who care.

The much more serious thing was the rear window, which cracked in a few months of normal use - reportedly also an issue in some other early units of the Model 3. Tesla replaced the window at no cost so fortunately there is no problem.

The design of the boot lid, on the other hand, is a permanent negative in two, already known ways:

The last con is sometimes too "timid" Autopilot (see 7:39), when it slows down for no real reason.

Now, let's check out the positives, which widely overwhelm the negatives: