May already owns a BMW i3, a Tesla and a Toyota Mirai FCV, so he just might fancy the MINI EV.

James May has declared himself an advocate for electric vehicle adoption, and he owns a BMW i3, a Tesla Model S 100D and a Toyota Mirai FCV, but at the same time he is also a stern critic of the things modern EVs aren’t so great at. This video review of the MINI Cooper SE is an attempt to convince him to give up on the i3 and maybe consider switching to what is supposed to be the world’s first hot hatch EV. 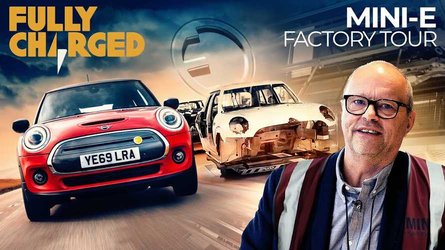 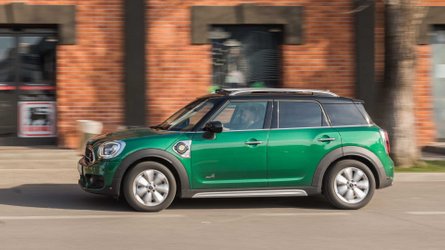 What Is The MINI Countryman PHEV Like To Drive And Live With?
⠀ 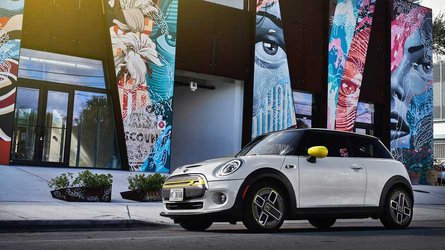 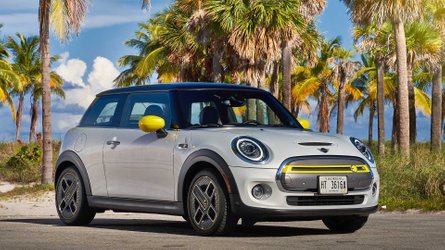 As we’ve seen in previous videos of the MINI SE, it’s pretty much the same MINI we’re used to, but instead of the peppy selection of combustion engines, it is motivated by an electric motor (the same one that powers the BMW i3). It is supposed to have really frisky handling and be fun to drive, helped by its lower center of gravity and the fact that its weight is nearly perfectly distributed between its two axles.

It’s also reasonably fast in a straight line, and while it’s not as engaging as a gasoline-burning MINI Cooper S, you can certainly have fun behind the wheel. However, its range is not really that impressive, and it’s probably this part of the Mini Electric proposition that puts James May off buying one most. He also doesn’t like the retro styling and says he prefers the BMW i3’s look because it’s more contemporary.