This is a preview for the car being featured on Top Gear.

You probably have been waiting for this, I know I have, but Chris Harris has finally driven the Porsche Taycan Turbo S around the famed Top Gear track and, spoiler alert, he likes it a lot.

The Taycan is one of the hottest all-electric performance cars currently out and while other journalists have had a chance to test out its handling, I’m pretty sure many were reserving final judgment after hearing the verdict from Mr. Harris. The Turbo S will be featured on Top Gear this Sunday, but if you just can’t wait until then, the a preview excerpt has been uploaded on the official YouTube channel. 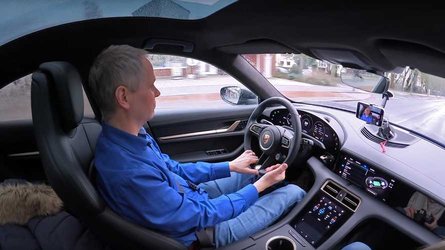 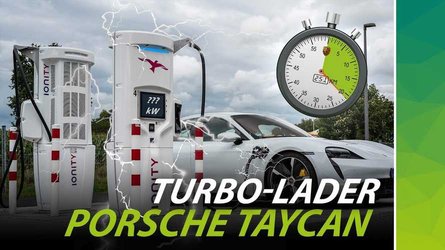 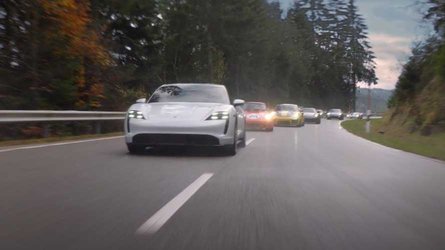 Porsche Goes Behind The Scenes Of Its Taycan Super Bowl Ad 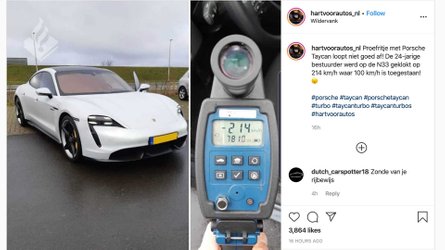 Harris does several fast starts in the Taycan Turbo S, pointing out that the 761 horsepower electric sedan can do this repeatedly, without requiring a cooldown period. He the proceeds to drive it around the well known Top Gear track set up around the Dunsfold aerodrome in Surrey, in the United Kingdom.

And while he does appreciate its grip and handling poise, especially considering the car’s weight, he does get its tail out on a few smoky corner exits, building anticipation to watch the full feature when the next episode of Top Gear airs tomorrow. I don’t think, however, that its segment on the show will feature a range test, since it’s all about seeing how fast it goes and how well it steers and stops, but we have you covered on that.