Electric Car Versus Plug-In Hybrid: What Are The Real Differences? 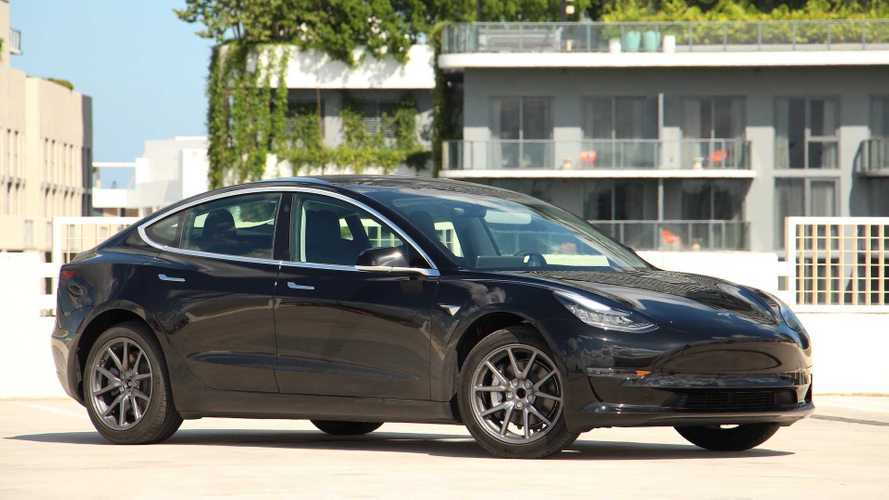 One is driven solely by battery power while the other is not.

Are all-electric cars similar to plug-in hybrids? Not really. So, what makes them different then? Let's jump right into a very basic explanation of how these two types of cars work.

Let's start off with the easiest type of electric car to explain — battery-electric or all-electric.

Battery-electric cars use electricity as their only source of "fuel." Electricity charges the battery up and then the battery transfers energy to an electric motor or motors, which in turn spins the wheels for motivation.

All-electric cars do not use any other source of "fuel" such as gasoline. The only energy source is electricity, which can be replenished by a home charging station, a public charger, a fast-charging station and so on. Range is determined by battery capacity, efficiency, aerodynamics, weather conditions and more.

Oftentimes, owners of battery-electric cars opt for some sort of clean-energy option such as solar as a means to create electricity to recharge their vehicles.

All-electric cars are zero-emissions at all times during operation.

Some examples of popular (based on U.S. sales) all-electric vehicles include:

Just like with an all-electric car, the battery can be recharged in several ways, including at a home charging station and public chargers.

Unlike an all-electric car, a plug-in hybrid electric vehicle has a second fuel source. This other source, typically gasoline, is used as required for the motivation of the vehicle (complexities or range-extended electric vehicles are not a topic covered here).

As expected then, a PHEV can have tailpipe emissions when burning gas or diesel, but can also operate as zero-emissions vehicles when running solely on battery power. The selection of running on gas or electric is often left up to the user, meaning that the vehicle has selectable modes which can run gas, electric or a combination of both. However, there are instances where the vehicle decides which energy source(s) to use.

Some examples of popular (based on U.S. sales) plug-in hybrid electric vehicles include:

Last but not least, be sure to check out our Compare EVs page for specific info on range, price and more for each of the all-electric and plug-in hybrid vehicles listed here.