Volvo's first all-electric vehicle has been revealed and is coming to dealerships in 2020.

Volvo officially took the wraps off its first fully electric vehicle in Los Angeles ahead of its 2020 appearance in dealerships. While it may feature a new type of drivetrain, the Swedish automaker is quick to point out that, like all its vehicles, safety considerations were paramount and says this may be its safest vehicle yet.

It makes sense that the company's first electric vehicle is a crossover. It's the hottest single segment of the automotive market and, in fact, sales of the petrol-powered version of the XC40 are production-constrained.

Though we haven't yet been told what the price tag will say exactly, Volvo CEO Håkan Samuelsson intimated last year, while discussing how it would be profitable for the company from day one, that it would be in the $50,000 neighborhood.

The XC40 Recharge will be produced in both Ghent, Belgium and China. They should start rolling from the factory floor early in the 2nd half of 2020. Expect it to be sold in California first, though it should be distributed to the rest of the country shortly afterward. 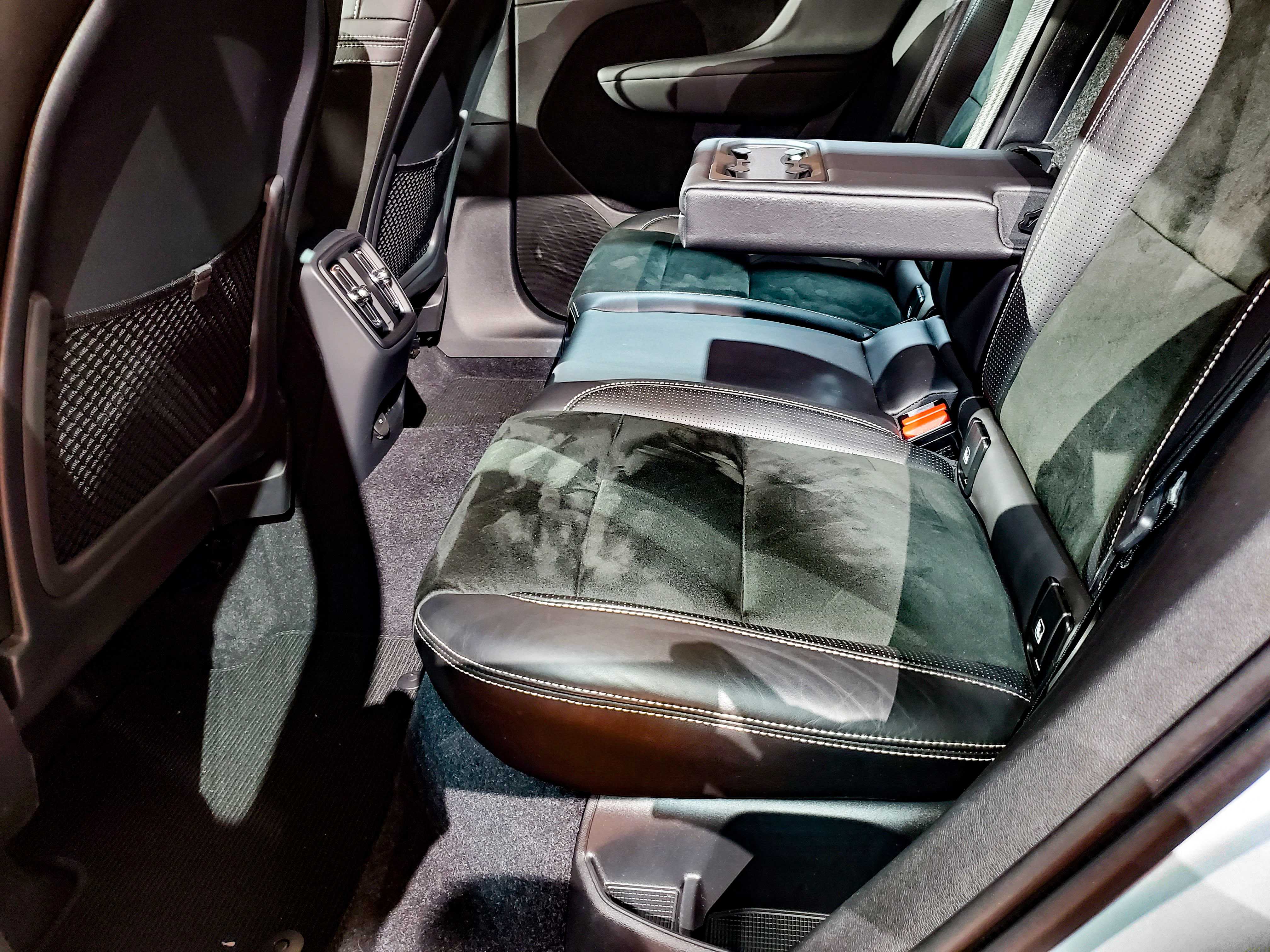 Many of the specifications of the XC40 Recharge are identical to those of the Polestar 2. That is no accident because, despite wearing a different badge, they both make use of the Compact Modular Architecture (CMA) developed with Geely. This same platform will also be utilized by some models from the Lynk & Co brand. It is this platform sharing that we believe will help keep the production cost down and help Volvo achieve "day-one profitability."

The natural competitor to the XC40 Recharge is, of course, the Tesla Model Y, Tesla Model Y. While it may not have the 300-mile range of that crossover, we believe some customers will prefer its design and interior materials — the example on display at launch featured lots of practical touches in the cabin along with vented black leather seats with suede inserts. The headroom was more than adequate front and rear. It seats four quite comfortably, though because of the battery-filled hump down the spine of the vehicle, the middle seating position doesn't have foot space directly in front of it.

While it's true the Volvo brand has its faithful adherents who will choose their product over its rivals, it will have a tough fight on its hands.