Electric Vs Diesel: How Does Tesla Model 3 Stack Up To BMW 320d 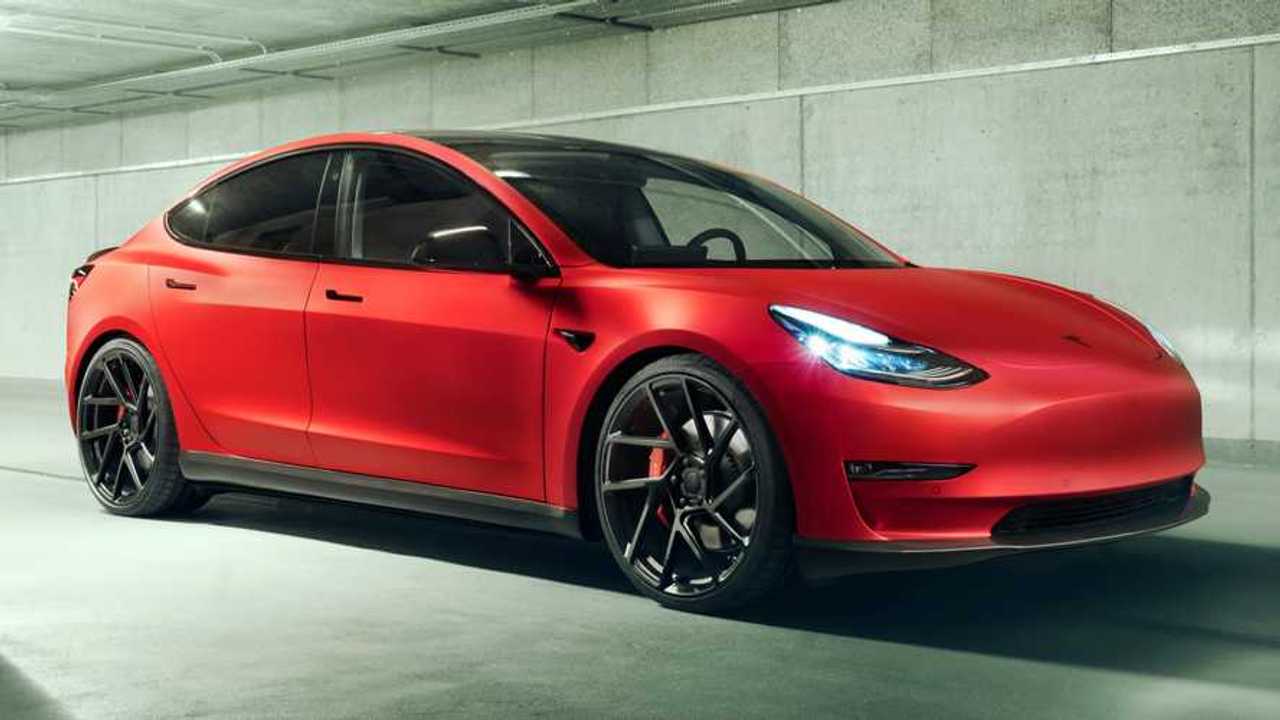 It's an interesting electric versus diesel matchup.

While many folks that buy a Tesla Model 3 may be coming from cars like the Toyota Prius, Honda Civic, and Nissan LEAF, and even the Chevy Volt, it has been proven that many are also current or former BMW 3 Series owners.

This all makes perfect sense since the Model 3 was designed to compete with iconic, luxury compact sport sedans. In fact, sales figures show that entry-level Tesla sedan has stolen plenty of market share from such vehicles.

This Video Asks: Is The Tesla Model 3 Better Than BMW 3 Series?
⠀

While most EV owners have a very negative concept of diesel power — mostly due to Volkswagen's "Dieselgate" scandal — it has been the supposed pinnacle of efficiency and touted as eco-friendly for years.

The BMW 320d is powered by a 187-horsepower 2.0-liter turbo-four. The particular model Auto Express used for comparison testing was a rear-wheel-drive car with an automatic transmission. The Model 3 features all-electric propulsion via its lone electric motor and lithium-ion battery pack. According to the publication, its Model 3 Standard Range Plus puts out 235 horsepower.

Despite the Model 3's instant torque and greater power output, Auto Express says the diesel BMW offers better overall driving dynamics, with more responsive steering and precise handling. This is to be expected since the 3 Series is sought-after for such prowess, though some similar comparisons of these two models seem to disagree.

Interestingly, regardless of the above, the publication still chooses the Model 3 above and beyond the diesel-powered 3 Series. The Tesla is quicker off the line, more fuel-efficient, less expensive, and easy to drive.