How fair could that comparison be?

After creating a controversial real-life range ranking, the British magazine What Car? is back at the EVs. This time, with a very interesting comparison: the Tesla Model 3 against the Jaguar I-Pace. But aren’t they just too different to be compared? What Car? does not think so.

The price difference, which is substantial comparing entry-level options, gets smaller at their top options. The fact that the Model 3 is a sedan and the I-Pace is an SUV just counts as an advantage for the Jaguar in terms of having the most popular body for most markets.

More EV News From The UK: 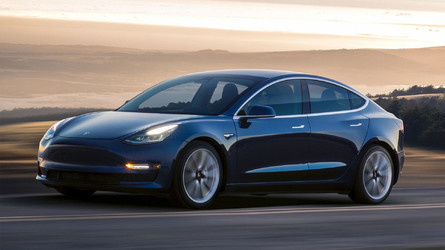 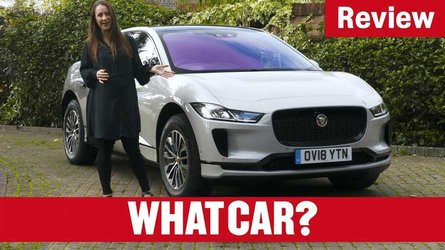 What Car? Tests Jaguar I-Pace: Is It Better Than Tesla Model S And X?

Put those disparities aside and you get a pretty even comparo. And an extensive and detailed one as well. What Car? really takes the time to point strengths and weaknesses in both of them.

The SUV body, for example, makes the Jaguar more practical. What Car? also thinks its finish is better and that its range is longer according to their real-life tests.

It is worth noting that they take a long time in the video defending their tests. We have already told you EPA and What Car? ratings are fairly different, which may drive people to think one of them is just wrong. We are working on the answer, but you'll have to wait a bit longer…

What Car? says the I-Pace offers more rear seat room, but also that it has a strange brake pedal, with way too much travel. That makes stopping the car in a smooth way almost impossible.

As for the Tesla Model 3, the British magazine states it has numb steering, despite high levels of grip and body control, impressive performance, and a longer warranty, despite being mileage limited.

Any idea on which car has been chosen as the best? We will not tell you exactly because the video comparison is worth watching. And its results seem really fair. Take your time to hear what Doug Revolta has to say and tell us whether you agree or not with him. Mostly, tell us why you do or do not.