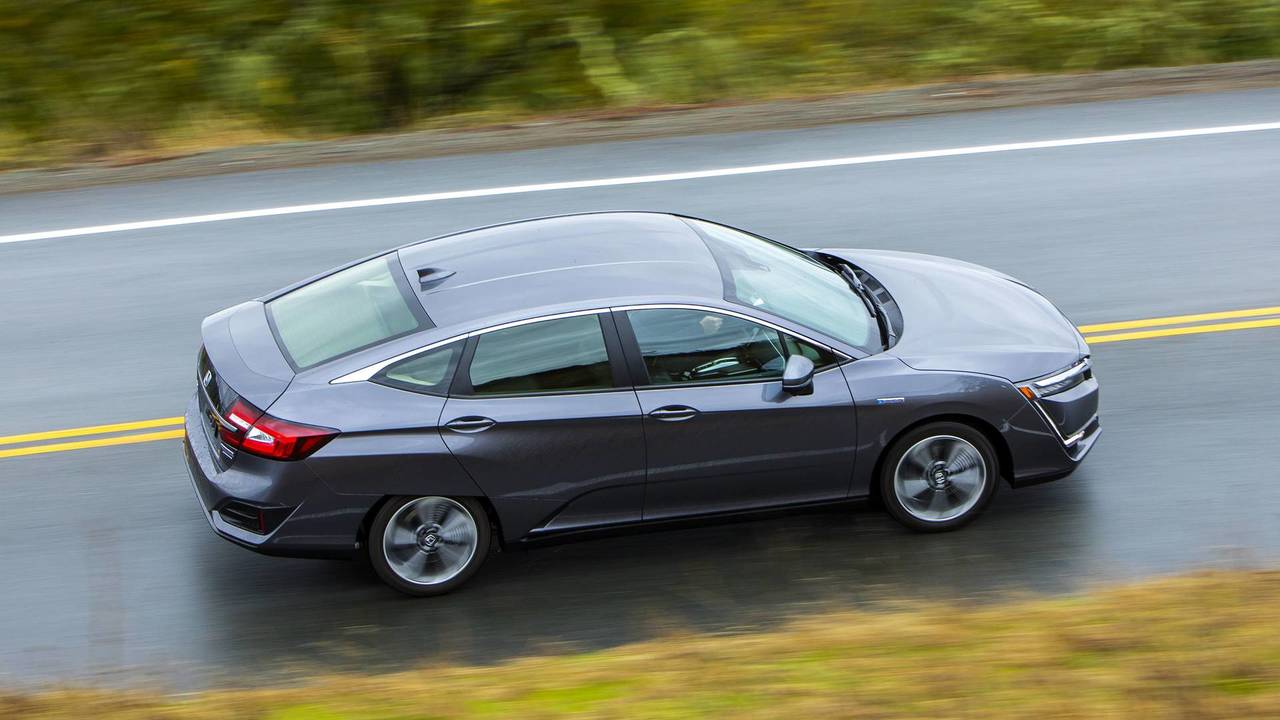 There's a lot to like, especially in a practical sort of way. It's not perfect, however.

If you're in the market for a plug-in car, the 2019 Honda Clarity Plug-In Hybrid deserves a look. Perhaps you shouldn't look very closely at its styling cues, but instead, at what it has to offer. Cars.com lists twice as many pros about the Clarity PHEV as it does cons, and those positives are qualities that matter most to car shoppers who prioritize practicality.

Is The Honda Clarity PHEV The Best Plug-In Hybrid To Buy: Video

First and foremost, you won't find another new PHEV on the market today that offers more all-electric range than the Clarity's 47 miles. The Chevrolet Volt was the PHEV range king, but it has been recently discontinued.

Cars.com says this Honda offers plenty of value. When factoring in the $7,500 U.S. federal EV tax credit, you can pick one up for around $27,000. In addition, this plug-in features good trunk space and a roomy cabin with competitive rear-seat legroom.

While the Clarity is not a sporty car, it's comfortable to drive. Cars even mentions its ride and handling as one of its "likes." The publication writes:

"Honda did a nice job with the car’s balance of ride and handling. An Accord has a slight dynamic edge given it weighs less than the Clarity. The harder tires fitted to the Honda plug-in hybrid also limit some of the car’s overall agility, though we doubt this would be a deal-breaker for many shoppers."

Despite the Clarity Plug-In Hybrids strengths, it's not perfect. Hopefully, however, its weaknesses aren't enough to turn away potential buyers.

Cars.com is not the first to point out this PHEV's "bizarre" styling and we're confident it won't be the last either. Perhaps the biggest negative about the Clarity is its appearance. Cars also points to its dated infotainment system, strange powertrain quirks, and tiny fuel tank as negatives.

For more details about each of Cars.com's Honda Clarity Plug-In Hybrid likes and dislikes, follow the source link below.