Its range is unbelievable. How did Tesla pull this off?

As you probably already know, not long ago Tesla refreshed its flagship Model S and Model X vehicles. It wasn't a traditional refresh, however. This comes as no surprise since Tesla is far from traditional in just about every way. 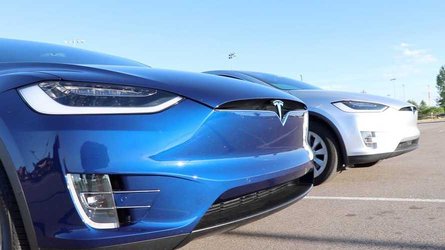 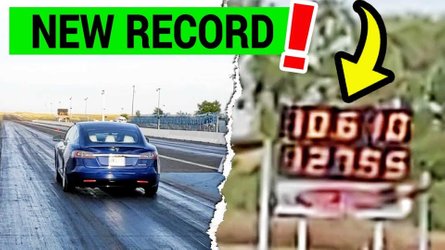 Essentially, the automaker changed the lineup's naming scheme; improved acceleration, range, and efficiency; and strapped on an all-new suspension system. What more could you ask for?

Of course, some people have been eagerly anticipating a Model S and X redesign, with new interior and exterior styling, as well as upgraded cabin tech. Whether or not that's in the cards is yet to be seen, but, in the meantime, you can get a Tesla Model S Long Range that's practically a new car.

CNET Roadshow's Tim Stevens spent some time with the car and he's blown away by its range, performance, and handling. Check out his video review above. Then, click on the link in the video description below to read the entire review.

Tesla's new Model S looks much the same as before, but with 370 miles of real-world range and an entirely new suspension, this thing might as well be a new car. Read the full review - https://roadshow.co/cDQ8mV

The hallmark feature of the new 2019 Tesla Model S Long Range is, of course, its range. 370 miles puts it well ahead of the competition, going nearly twice as far as some of the new crop of luxo-EVs from Audi and Mercedes-Benz and the like. I won't get into the debate of how much range people actually need, because that's a complicated one, but suffice to say that 370 miles is enough to banish range fears from the minds of even the most anxious of drivers.

The truly fascinating thing is that 370 miles -- 35 more than before -- is delivered by exactly the same 100 kilowatt-hour battery pack. Where'd Tesla find that extra range, then? It required a series of tweaks, some subtle, some more substantial.