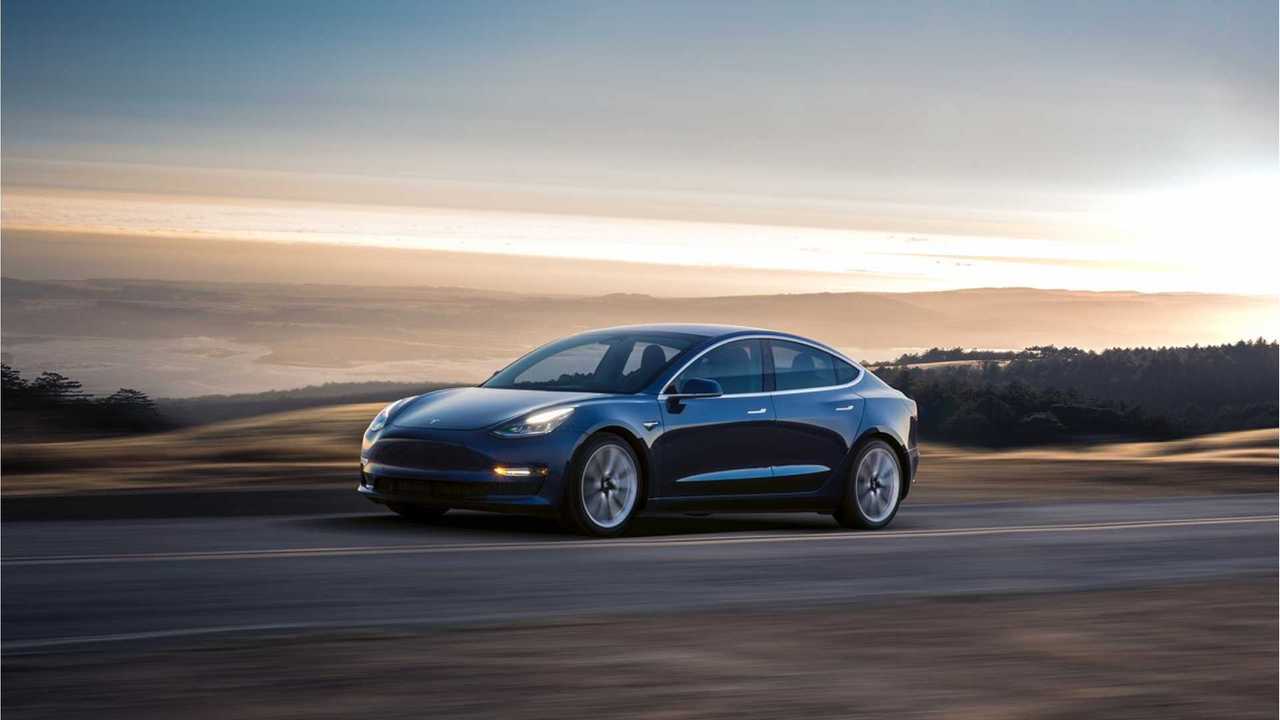 With the right hand drive Model 3 currently in production, Tesla recently opened up orders for customers in the UK. Much fanfare surrounds the Model 3 British launch. In turn, local automotive media outlets are now coming out with their own reviews of the American contender.

Almost five years ago one British magazine, Auto Express, got the scoop on the much-anticipated name 'Model 3' of Tesla's smaller sedan. Now, with its recent arrival, Auto Express weighed in with their thoughts on the UK's long range, all wheel drive variant of the Model 3. And the Brits at Auto Express appear to be impressed. Out of five stars, Tesla's Model 3 was awarded five stars.

Steve Fowler writes, "If we had one worry about Model 3’s transition from US to UK it was with the ride. Worry ye not. Yes, it’s firm – more so for rear seat passengers than those in the front – but while you’re constantly in touch with the road surface, it’s easily forgettable. It’s best to describe it as sporty."

According to Fowler though, "the most fun from the Model 3 comes from the acceleration – and it’s addictive. Passengers will enjoy it, too, and there’s decent knee room in the back, as well as excellent headroom... [and] our test car was impressive – the materials looked and felt posh."

Fowler likes the Model 3's looks too, "It’s certainly a head-turner... The Model 3 could only be a Tesla – its slippery shape is much like a Model S that shrunk in the wash, but cuter. You’ll be surprised how compact it looks in the metal, although at 4,690mm long it’s actually 57mm longer than a BMW 3-Series."

The verdict? Fowler concludes, "The Model 3 is in a class of one at the moment, but that shouldn’t detract from Tesla’s achievement with its first ‘more affordable’ model. Yes, it’s still pricey, but it’s a car that drives brilliantly, looks great, seems to be built just as well as other cars at the price and is full of the most advanced tech. That all adds up to make it just about the coolest car you can buy right now."