Tesla's lineup is now refreshed and ready to go further than ever.

Tesla recently introduced a highly upgraded Model S and Model X, which means it's a perfect time to summarize the changes and compare all of the versions (including Model 3).

Let's start with the Model S/Model X, which first of all received a new generation drive unit, which is now rated at >93% efficiency. The powertrain consists of:

With better motors, power electronics and single-speed transmission, Tesla was able to increase the range of the cars by over 10% (EPA rating estimations) because the cars consume less energy while driving and regenerate more while decelerating. Moreover, power and torque increased, resulting in improved performance.

The Model S and Model X range ratings increased to 370 miles (595 km) and 325 miles (523 km) respectively - more than any other electric car in each respective class, despite the battery pack capacity remaining the same. 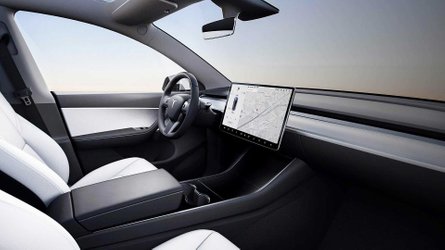 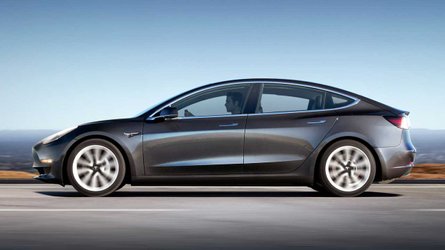 The new Model S/Model X are now equipped with a brand-new adaptive suspension system, Autopilot as standard and "re-engineered several other components".

As you can see on the chart below, the Standard versions of the S/X (with ~ a 75 kWh battery pack) were re-introduced.

The bottom line is that the Model S and Model X are now better than ever in all aspects, which was a highly needed upgrade since sales were decreasing. With more range, acceleration, faster charging, battery suspension and standard Autopilot, Tesla hopefully will again sell the S/X at 100,000 per year.