Robert Llewellyn failed to not become a Tesla fanboy. Well, it happens.

As the Tesla Model 3 becomes available in Western Europe (but not yet in the UK - soon) Fully Charged decided to try the car on a Nordic roadtrip (about 600 km / 373 miles).

The top of the line Performance version of the Model 3 was provided by LeasePlan, which already leased some 400 Model 3 (still a drop in the sea of its 1.8 million car fleet). 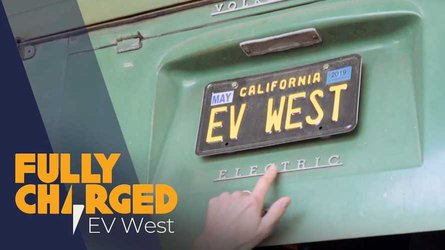 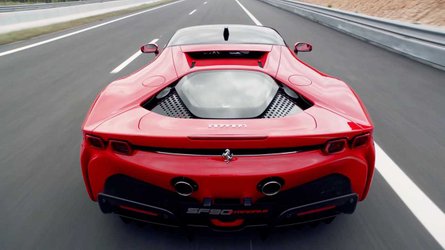 Robert Llewellyn, behind the wheel, admitted that he tried badly to find as many drawbacks as possible to not became a Tesla fanboy, but... he failed, failed miserably as the car is now his favorite Tesla. 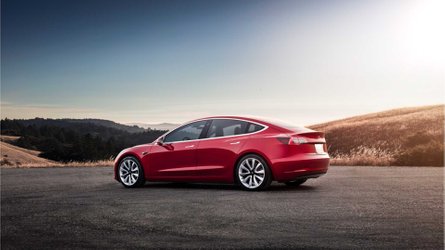 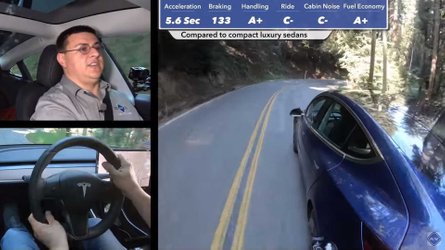 Robert really wanted to avoid being a Tesla 'fanboi' and hate the 2019 Tesla Model 3 Performance.

12:09 Ionity charging a Tesla Model 3 = the fastest ever charging on Fully Charged? 132kW!